The KRW 298.8 billion ($268.9 million) contract for the construction of the newbuilds was announced last week.

The order has been secured from an unnamed shipowner based in Asia with the deliveries slated for 2022. The owner of the ships remains undisclosed.

“Partnership between HMM and GS Caltex for the transport of crude oil will continue,” HMM said in a statement.

HMM has five VLCCs in its fleet, built in 2019, and two Suezmax tankers, built in 2011. The shipowner provides transportation service of crude oil from the Middle East and West Africa to the Far East, United States and Europe. 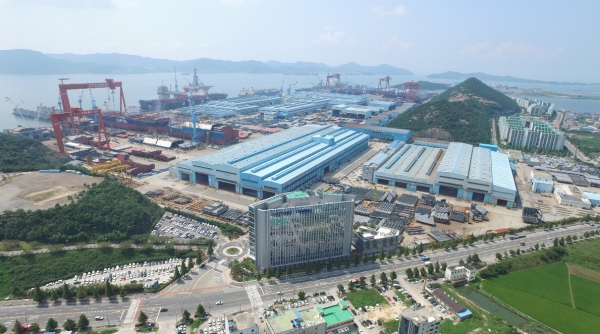