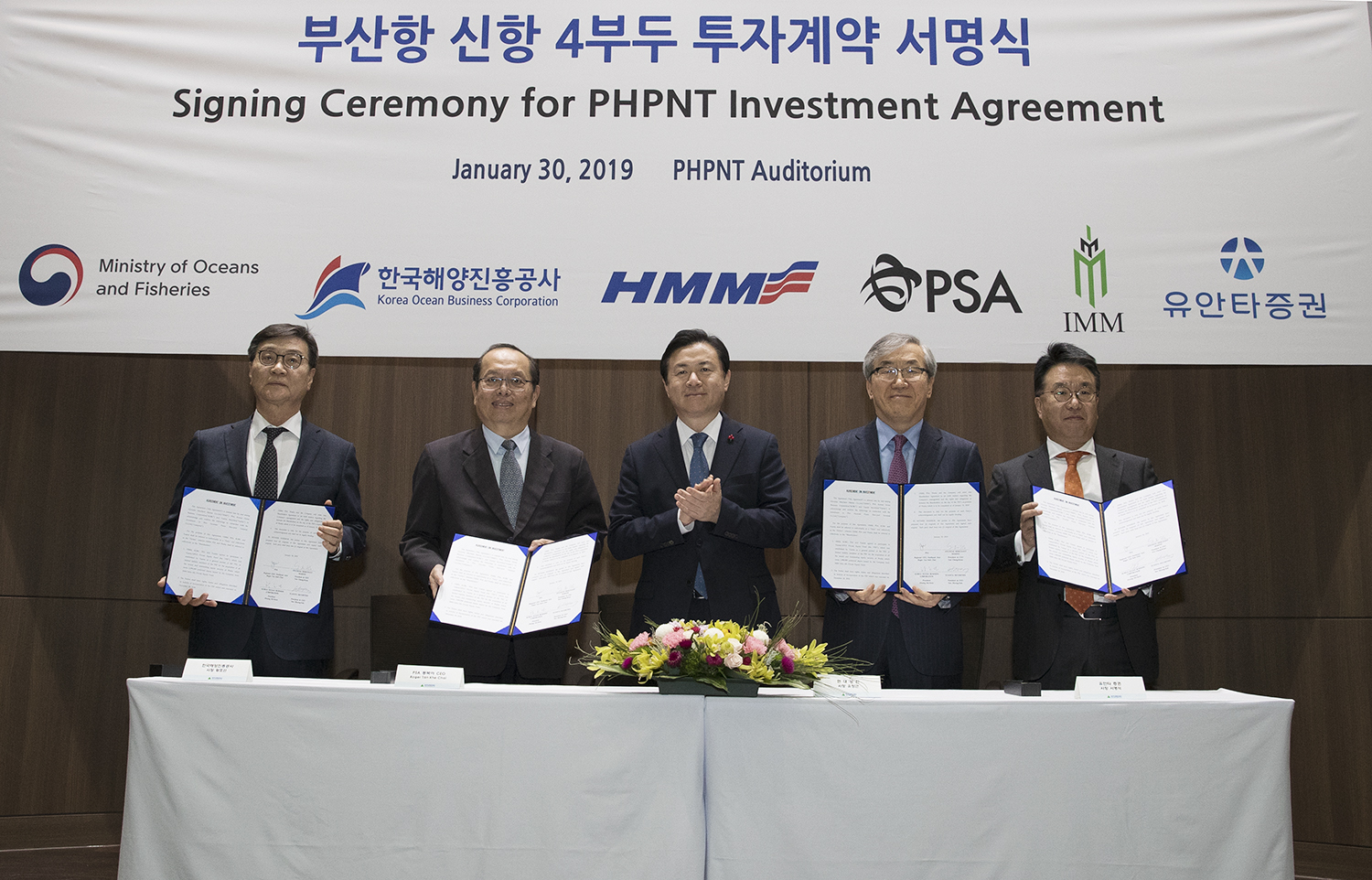 Under the sales contract, Yuanta-HPNT, a private equity fund, will acquire stakes of Waska Inc. which holds 50% stakes of PHPNT.

As result, HMM becomes co-owner of PSA-Hyundai Pusan New Port with PSA, each with 50% equal stakes.

With this contract, HMM said it also secured stable berths for 23,000 TEU mega containerships expected to be delivered in the second quarter of 2020.

In addition, HMM intends to optimize its profitability by reducing cargo handling costs at PHPNT. Furthermore, HMM plans to attract global liners engaged in the shipping alliance to call at Busan port in order to increase transit cargo volume and terminal revenue.

“Through the acquisition of PHPNT’s 50% stakes, HMM can strengthen its competitiveness and provide top priority to customer service at the same time. We will do our best to make PHPNT a worldwide hub port,” C.K. Yoo, HMM’s CEO, commented. 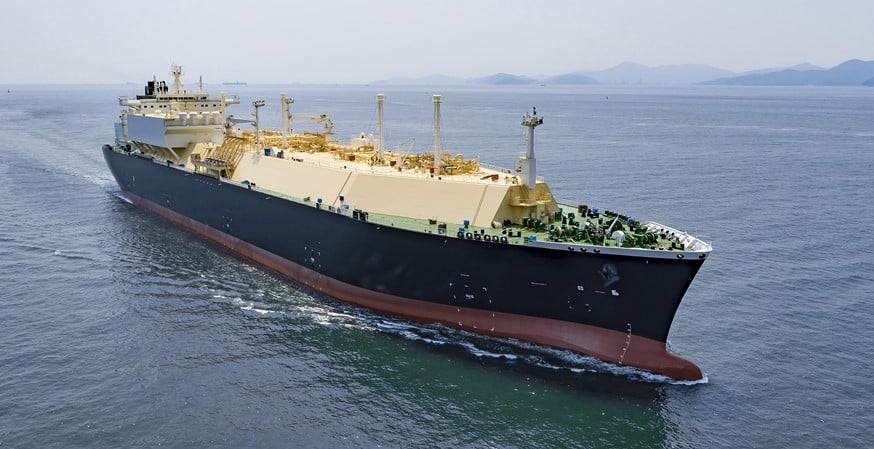