HMM’s Asia-USWC handling cargo rose year-on-year from 7,953 TEU per week to 14,055 TEU per week at the end of the month, the company said citing PIERS Data. Additionally, the shipping firm improved its rank, reaching the fourth place in terms of market share, up from 12th in the previous year.

The company’s cargo processing at Busan Port, the largest sea gateway in Korea, increased by 91 percent last month from a year ago. Its volumes at Busan port jumped from 78,039 TEU to 148,950 TEU per month in June 2017, the second-largest volume after Maersk.

The total includes 76,376 TEU per month of imports and exports cargo, an increase of 83 percent compared to the same period a year earlier, and 72,574 TEU per month of transshipment, representing a 100 percent rise.

“HMM’s volume has dramatically increased, as it has regained customer trust through a successful restructuring and has expanded shipping networks through ‘2M+H strategic cooperation’ and ‘HMM+K2’ consortium,” HMM official said.

The official added that HMM expects even higher volumes in the third quarter of 2017 as the peak season approaches. 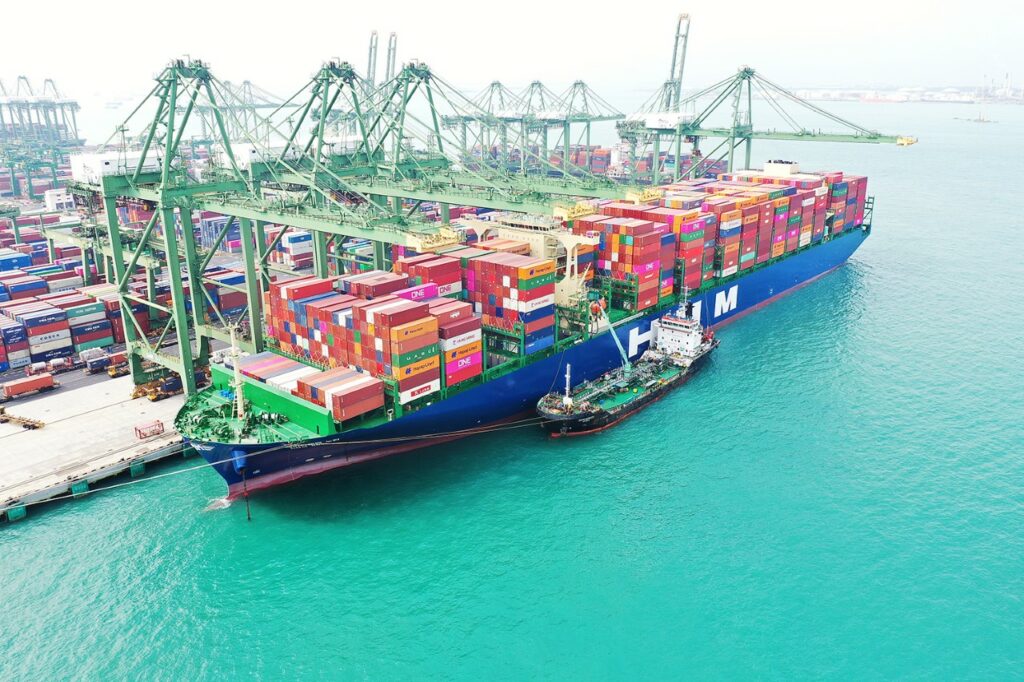