For a week the minehunter worked with vessels from Belgium, the Netherlands, Norway, Germany, Estonia and Latvia to hunt and recover dummy mines as part of the exercise off the Danish coast, Royal Navy informed.

Lieutenant Commander Neil Griffiths, Commanding Officer of Grimsby, said: “It was a privilege to be a part of such a highly trained group of ships, from such a wide range of nations and it was a pleasure to be able to carry out the work we did to make the waters safer and ensure the freedom of navigation in the area.”

HMS Grimsby, with the aid of her Clearance Diving team, recovered a total of five mines during the exercise, a number only equalled by HNOMS Hinnoey, her Norwegian counterpart.

Able Seaman (Diver) Michael Scott, a member of the ships mine clearance diving team, said: “During the exercise I got to recover one of the drill mines that were positioned for us to train with.

“We used a piece of equipment called the ‘enclosed mine lifting bag’, which uses compressed gas to lift the mine from the seabed. This then allows us to recover it onboard much easier.” 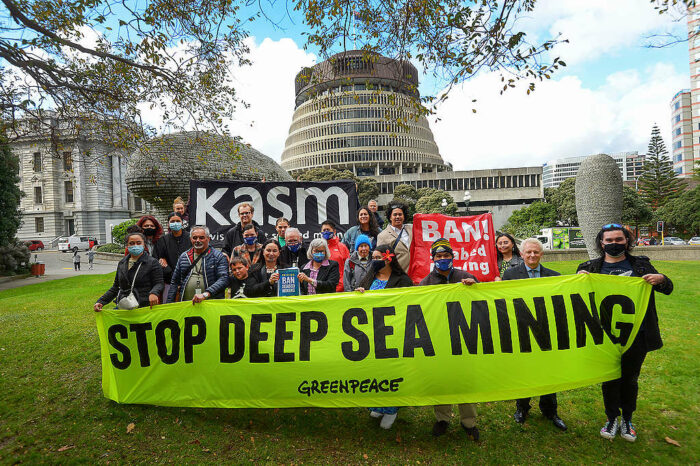