As informed, the private placement is expected to raise gross proceeds in the region of NOK 1 billion (about $115 million). The net proceeds will primarily be used to equity finance the delivery of four Aurora-class vessels.

“We are very pleased to announce our intention to list Höegh Autoliners and open the next chapter in its history. By raising capital and listing the company, we will be able to accelerate investments and further strengthen our customer service and leading position in decarbonisation and cargo efficiency,” Leif O. Høegh, Höegh Autoliners Chair, commented.

Höegh Autoliners recently launched a transformational newbuilding program to accelerate the company’s green transition. It has entered into a letter of intent (LOI) with China Merchants Heavy Industry (CMHI) to build a series of multi-fuel and ammonia-ready Aurora-class vessels.

Under the terms of the LOI with CMHI, the first two vessels will be delivered in H2 2024 and the next two vessels in H1 2025.

In addition, Höegh Autoliners has options for another four + four Aurora-class vessels. With a capacity to carry up to 9,100 cars, the Aurora class will be the world’s largest and most environmentally friendly PCTCs.

Höegh Autoliners operates a fleet of around 40 pure car and truck carriers (PCTC) sailing in global trade systems. With an average carrying capacity of around 6,700 car-equivalent units (CEU) per vessel, the company claims it has the largest average vessel size and lowest emissions in the industry.

Since 2008, the company has achieved an improved carbon intensity of 37% across its fleet, putting it at the forefront of sustainable shipping and substantially ahead of the IMO 2030-target of 40% reduction.

Four cornerstone investors; LHC, KLP Kapitalforvaltning AS, Intertrade Shipping AS and Global Value Investment Corp have undertaken to subscribe for shares for a total amount of approximately NOK 425 million (equivalent to $50 million) in the offering, subject to certain conditions.

In addition to the underwriting commitments, the company said it has received significant anchor interest from several international shipping sector specialists as well as other local and international generalist investors. 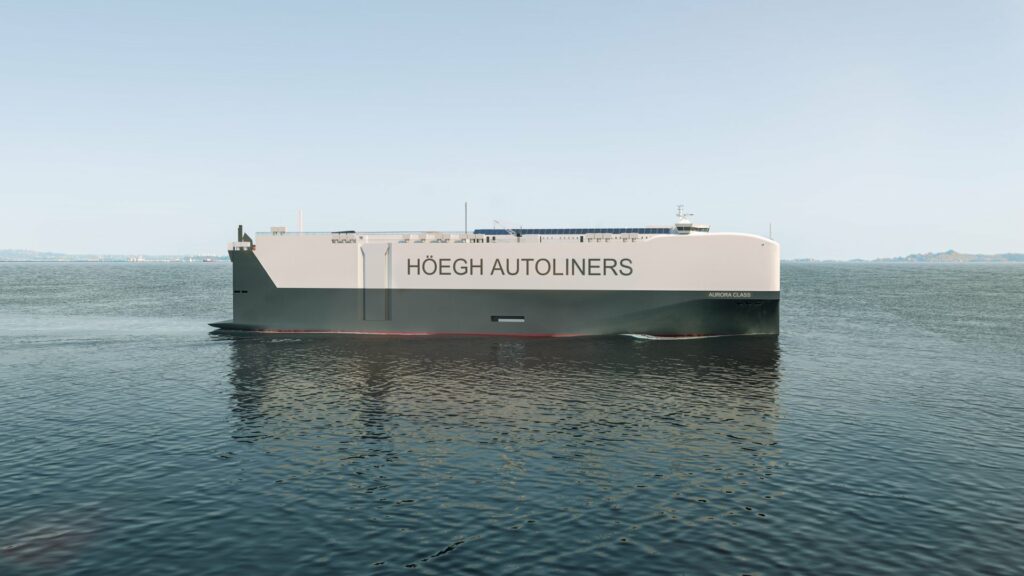