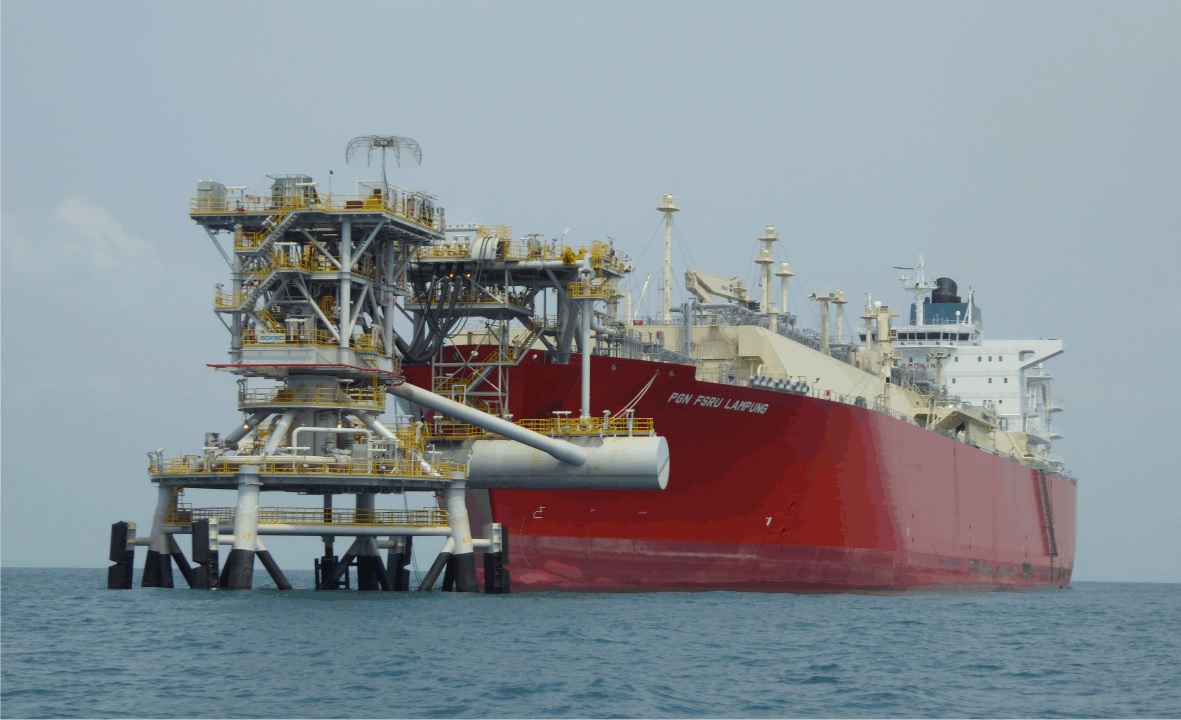 On 24 December, Höegh LNG Partners (the Partnership) closed a refinancing of the commercial tranche’s outstanding amount of $15.5 million in full.

First, the company needs to resolve the pending arbitration with the charterer of the FSRU. Until then, no shareholder loans may be serviced and no dividends may be paid to the Partnership by the subsidiary borrowing under the Lampung Facility, PT Hoegh LNG Lampung.

Furthermore, each quarter, 50 per cent of the PGN FSRU Lampung’s generated cash flow after debt service must be applied to pre-pay outstanding loan amounts under the refinanced Lampung facility. The remaining 50 per cent will be retained by PT Hoegh LNG Lampung until the pending arbitration resolves.

Also, no cash flow from the PGN FSRU Lampung will be available for Höegh LNG Partners until the pending arbitration resolves. This limitation does not, however, prohibit the Partnership from paying distributions to preferred and common unitholders.

The Neptune is owned by SRV Joint Gas, a joint venture owned 50 per cent by the Partnership.

The New Neptune Facility, which closed on 30 November 2021, has an initial loan amount of $154 million. It is to be fully amortized with quarterly debt service over a period of eight years based on an annuity repayment profile.

The covenants and restrictions contained in the previous Neptune facility are largely continued in the New Neptune Facility. Furthermore, in order for SRV Joint Gas to pay dividends or repay the subordinated shareholder loans, a 1.20 historical and projected debt service coverage ratio must be met, no event of default must then be continuing, and debt service reserve and retention accounts must remain fully funded.

Update on the Refinancing of the Cape Ann Debt Facility

The Cape Ann is owned by SRV Joint Gas Two, a joint venture owned 50 per cent by the Partnership.

The existing Cape Ann debt facility matures on 1 June 2022 and the documentation for the refinancing of this facility is ongoing.

On 15 December 2021, the new loan agreement was signed for this refinancing. The closing and the drawdown under the new facility are expected to occur on or about the maturity date of the existing facility in 2022.

The terms and conditions for the new Cape Ann facility are largely identical to the New Neptune Facility. 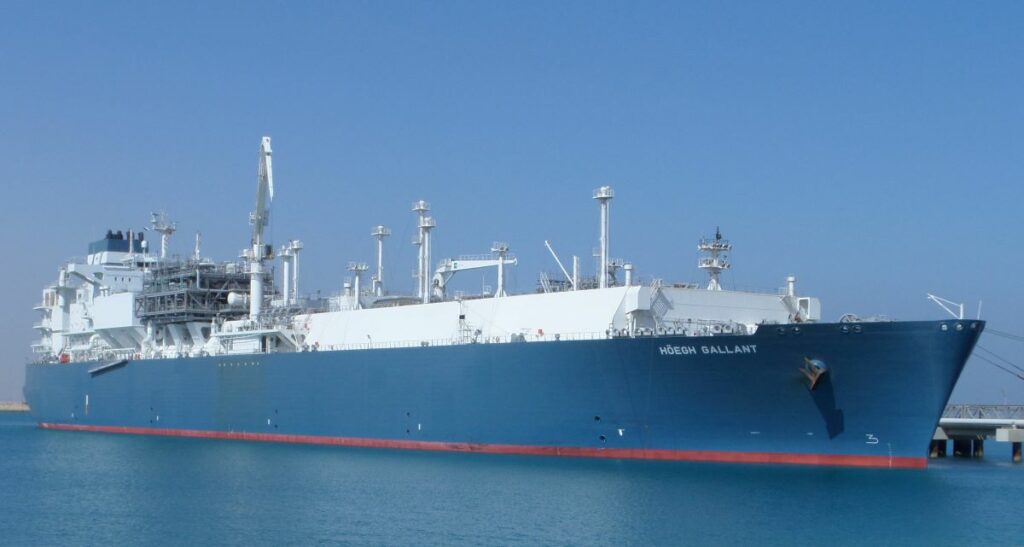