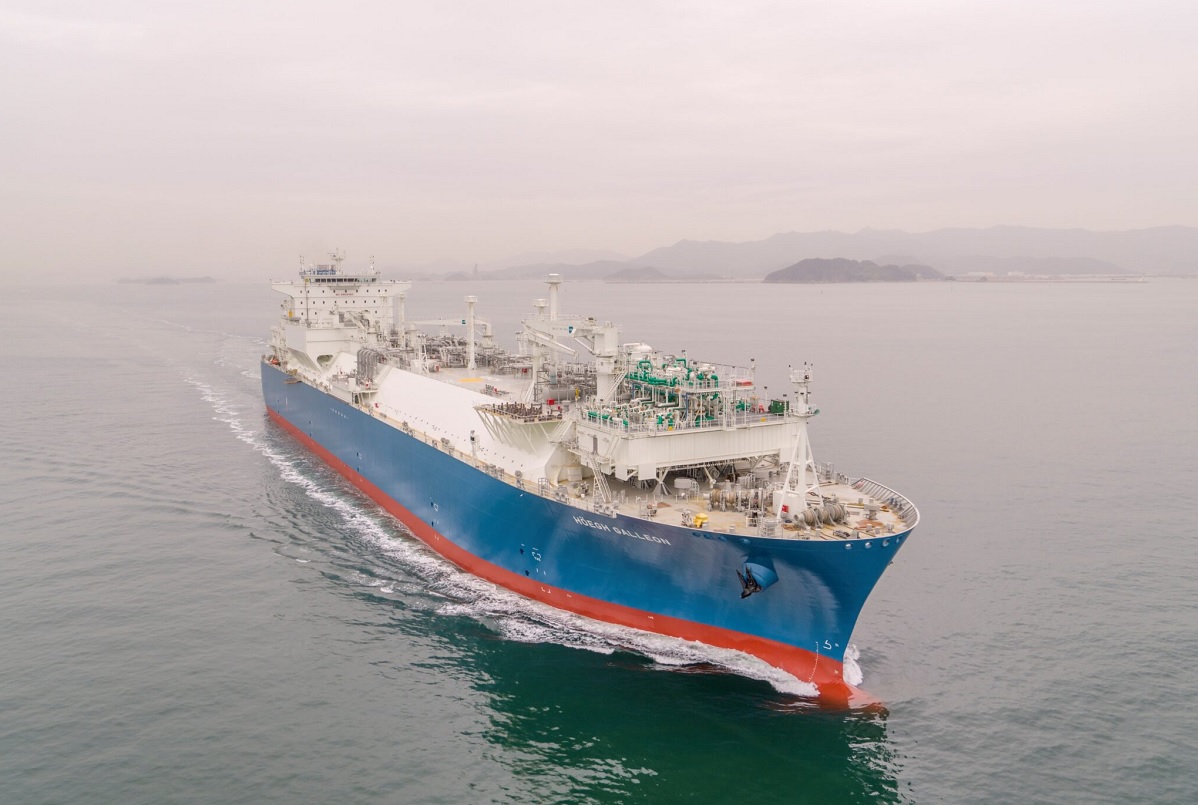 In other words, the FSRU Höegh Galleon will serve the terminal.

The terminal started construction of its berth facilities at Port Kembla, and it is to be operational by mid-2023. This will be the first project of its kind in Australia. AIE, a company formed by Squadron Energy, Marubeni Corporation, and JERA, runs the LNG terminal project.

In addition, AIE and Höegh LNG agreed to collaborate on the future design and development of a new generation FSRU; the kind capable of receiving clean fuels which can be used as part of future green energy supply chains.

As a result, initial feasibility work on the new FSRU will now start. While the final design is yet to be finished, it will be able to deliver both LNG and green hydrogen. Thus, the terminal will unlock further opportunities to support a future hydrogen energy industry in Australia.

“With the phasing down of Australia’s fossil fuel industry already underway, the Terminal will be critical to ensuring hundreds of thousands of Australian businesses and households avoid supply shortfalls from 2023 onwards.”

“Now that critical infrastructure agreements and approvals are in place for the Terminal, we look to NSW and Victorian natural gas retailers to now take active steps to help resolve the energy security crisis they have warned about.”

Richard Tyrrell, CDO at Höegh LNG, said the company is excited by the potential to support Australia’s first LNG import terminal. Therefore, it will be providing the market with resilience and security of supply.

“We share AIE’s clean energy vision and look forward to working together on the next-generation capabilities that will ensure that the Port Kembla Energy Terminal remains at the forefront of the energy transition.”

Höegh LNG is a leading FSRU provider with a large fleet. The Höegh Galleon is the newest FSRU in the fleet. It will specifically serve to receive, store and regasify LNG at the terminal after operations begin.