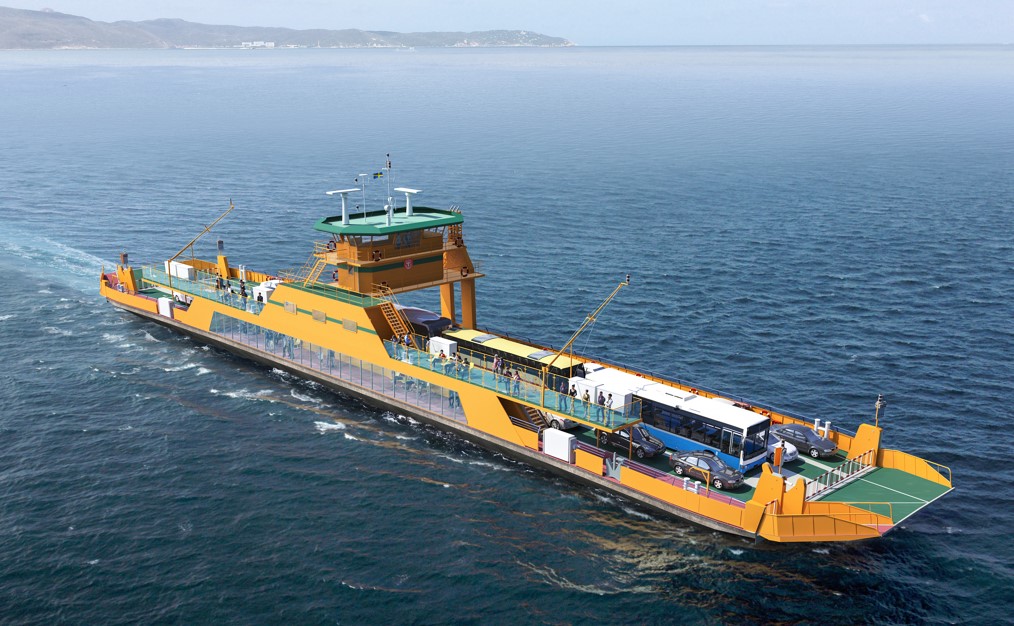 Photo: Render of the autonomous electric ferry. Courtesy of Trafikverket

Dutch shipbuilder Holland Shipyards Group has signed a contract with the Swedish Transport Administration (Trafikverket) for the delivery of two plus two autonomous all-electric ferries.

As informed, the first ferry is scheduled to be delivered in the second half of 2024 and the other ferries will arrive in constant intervals after the first.

The ferries, measuring 86.00 metres by 14.24 metres with a 60-car carrying capacity, will sail according to autonomy level 2 and will be controlled from the remote control center based in Stockholm.

As defined by the International Maritime Organization (IMO), degree 2 of vessel autonomy means that a vessel is remotely monitored, but does have crew on board that can take control whenever necessary. Crossing the ferry route can be done with just the push of a button. While mooring, the vessels are charged by a shore charging facility within approximately four minutes.

The implementation of autonomous sailing technology is intended to increase passenger safety in the long run. When a fully operational system is in place, situations can be dealt with in an entirely consistent manner, reducing the risk of ‘unexpected’ actions.

Reducing the dependency on crew on board requires that many systems are remotely operable and are redundant, so that, when one way of operation fails, another route remains available. This means that the level of inputs and outputs into the ship’s Integrated Automations System (IAS) will be large. The IAS in turn will be mirrored in a remote control center, allowing on-shore monitoring personnel full access to all the ship’s vital functionalities. 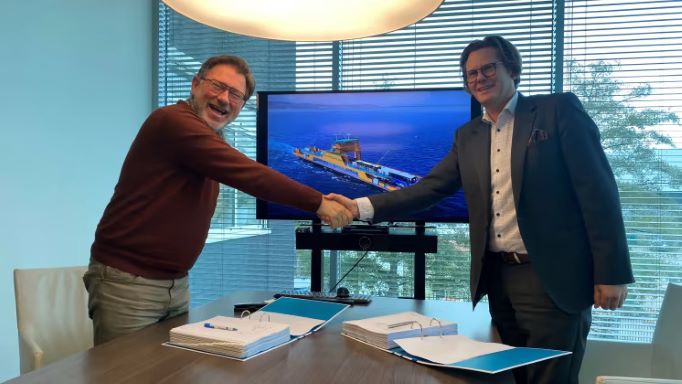