HST Euan, built by Damen Shipyards in Antalya, Turkey, is now ready for its voyage to Belgium, HST said.

Once there, the vessel, and its sister HST Harri, will be deployed on the Northwester 2 offshore wind project under a contract with MHI Vestas.

HST Euan was floated out at the beginning of November 2019 and carried out its sea trials a month later.

Damen unveiled the FCS 2710 class in May 2018. The vessels are capable of carrying 26 passengers and are able to operate in wave heights of more than 2m due to an extra meter of freeboard. 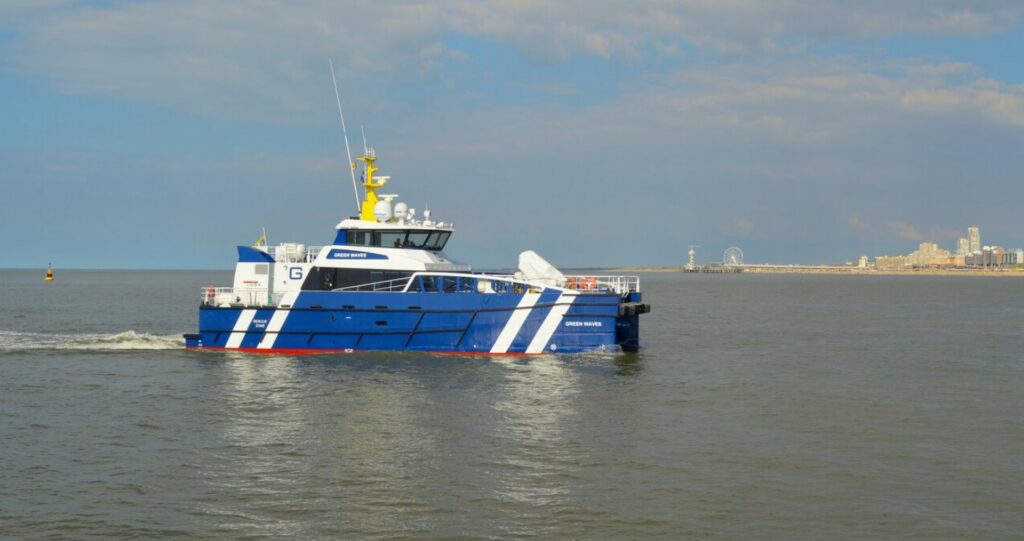