NT Evolution boat security, monitoring and tracking system stopped would-be boat thieves from making off with a 35’ Intrepid in Treasure Cay, Bahamas in the wee hours of the morning last Friday, February 18. NT Evolution combines the GOST Nav-Tracker and Marine Magellan systems to provide boat security, monitoring and tracking in a single unit.
The Intrepid was docked behind the owner’s home. Thieves attempted to steal the vessel and once they removed the cover and boarded the vessel they were stopped immediately when the NT-Evolution system sensed the intruders, fired off the siren and alerted all of its contacts within 30 seconds of the event via the Inmarsat two-way tracking system. The thieves fled the boat before the police arrived.

”This is a prime example of why deterrence in the early stages of an attempted robbery is so important. Were it not for our siren trigger, this likely would have been another vessel recovery scenario, which usually results in a damaged boat. Time after time, GOST systems have been tested and proven to outperform the competition in real-life situations,” said GOST President & CEO Jay Keenan.

About 45 minutes later, a boat just south of this location, which did not have a Nav-Tracker aboard, was stolen.
NT Evolution is a hybrid of the GOST Nav-Tracker and core Marine Magellan technology, making it the most sophisticated, all inclusive Nav-Tracker yet. It uses a third generation tracking website which incorporates an advanced Google Earth interface and uses the Inmarsat network of satellites for ultra reliability. It is the ideal solution for boats with limited living/ bunking space who want to bury the unit and strictly rely off key fobs.
An IP rated enclosure protects the GOST wireless technology at the core of the system. This allows the NT Evolution to use the extensive range of marine-rated wireless sensors for security and monitoring in combination with the GOST Nav-Tracker satellite tracking product line. The system can accommodate up to 32 wireless sensors, a hardwired zone input, 16 key fob remotes and up to 8 wireless relays which can control AC or DC functions onboard the vessel. The wireless relays can be used to flash the lights or sound a siren on alarm and can be controlled from the key fob remotes. For customers who keep their boat docked behind their house, it is possible to tie one of the wireless relays into the houses security system to set that off when the boat is being tampered with. 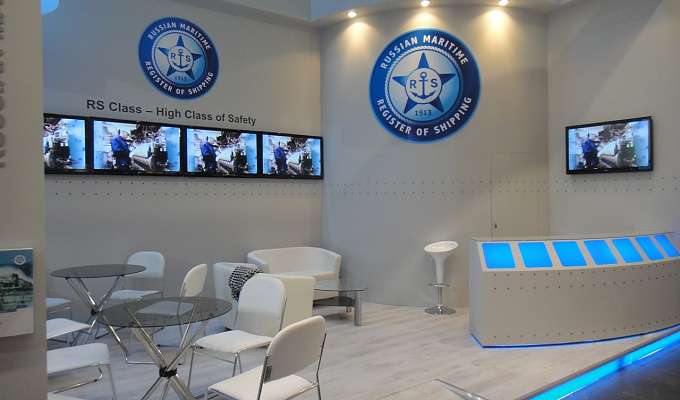