Geir Boe notes that since its launch in 2000, Jotun’s silyl acrylate SeaQuantum range of antifouling has emerged as the industry’s premium antifouling technology. While evidence of SeaQuantum’s ability to reduce fuel consumption has long been recognised by Jotun’s customers, measureable data for individual vessel is now available to support these claims.

Following an intensive three-year study, Jotun has developed the monitoring tools and analysis method to prove SeaQuantum X200’s ability to dramatically lower fuel costs over time. “By using sensors to capture information from different data points, we have a basis to calculate fuel savings over time,” says Boe. “Based on these data, Jotun can offer HPS customers a guarante that SeaQuantum X200 will provide a clean hull and less than 1.5 per cent speed loss or a maximum 4.5 per cent increase in fuel consumption over 60 months, compared to the condition of the vessel after dry-dock. Either we deliver on high performance, or we return the additional investment in SeaQuantum X200. That’s how confident we are.”

Dr. Eikenes explains that Jotun’s SeaQuantum line has established a strong reputation in the market as the industry’s leading silyl acrylate self-polishing antifouling, developed to reduce film thickness through a process known as hydrolysis. SeaQuantum X200, based on silyl methacrylate binder technology, represents the next generation in antifouling technology.

“SeaQuantum X200 was specifically formulated to improve hull performance,” he says. “As optimum hull performance in addition to the antifouling paint itself, relies on surface preparation and application, HPS customers will also have exclusive access to a dedicated project manager supported by a team of experience technical advisors.”

HPS is supported by a measuring and analysis system, developed by Jotun. HPS customers install sensors to measure shaft power, vessel speed, wind and draft. Once the data is collected, Jotun can plot the speed deviation relative to the vessel’s speed performance after dry-dock. A long trend analysis of the hull performance provides a reliable statistical foundation for a high performance guarantee for SeaQuantum X200.

The impact of antifouling systems on fuel consumption and carbon emissions has long been acknowledged. In a recent study sponsored by Marintek, average vessel speed loss is calculated at five per cent for the 60 months lifetime of an antifouling paint. If converted to the extra fuel needed to maintain speed, vessels require about 15 per cent increase in fuel consumption for the given 60 months periode.

Dr. Eikenes notes that in 2010, bunker consumption for the world fleet was about 400 million metric tons. “By choosing the right anti-fouling solutions, fuel costs can be reduced by 15 per cent annually, with a corresponding reduction in carbon emissions of an estimated 190 million metric tons,” he says. “For shipowners serious about cutting fuel cost and reducing carbon emissions, a solution can be the Hull Performance Solutions concept provided by Jotun.“

About HPS
The Hull Performance Solutions is a unique system that targets the most important elements related to reduced fuel consumption as a consequence of fouling:
• The product SeaQuantum X200, based on the next generation silyl methacrylate binder technology
• A dedicated project manager for each project as hull performance is dependent on the quality of the application as well as the paint
• A reliable and transparent method of measuring, quantifying and reporting the relation between hull performance and fuel economy 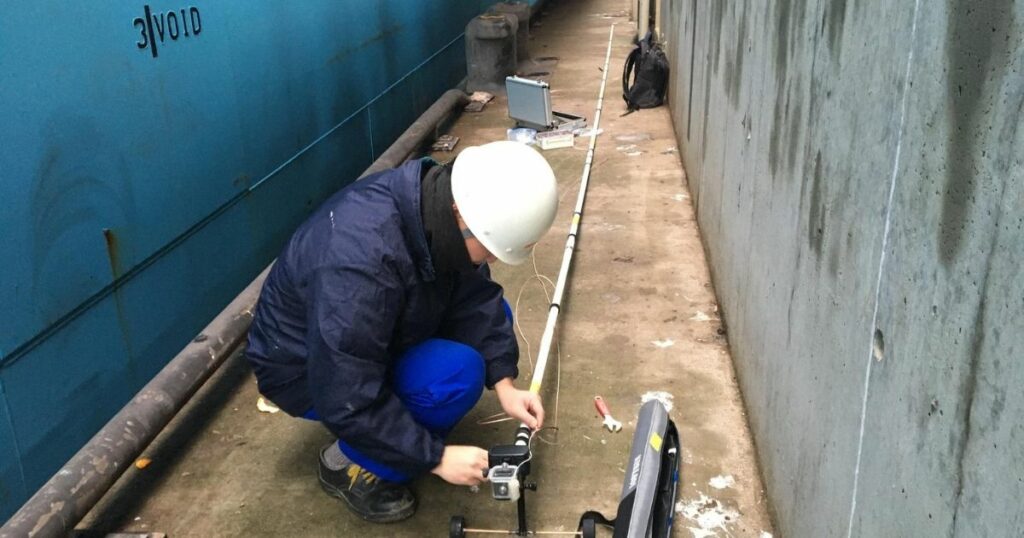