SMIT’s profit for the second half of the financial year 2008 is set to exceed the expectations given at the presentation of the company’s half year results in August.
The company is expected to obtain net profit for 2008 that will be equal to that achieved in 2007. The profits of the Transport & Heavy Lift Division, in particular, exceeded expectations for the second half of the year thanks to good utilization rates and the successful completion of a number of projects. The other Divisions performed in line with expectations. In this forecast an average lower dollar exchange rate of around 11%, compared to that of last year, has been taken into account. The accounts for the financial year 2008 also include an increase in amortisation and depreciation charges of around EUR 13 million following the acquisition of URS. This is a consequence of the revaluation of the assets.

SMIT CEO Ben Vree explains: “After experiencing a strenuous period, we are all relieved that the pressure of a hostile takeover is gone. We have managed to continue to operate at full speed in spite of this period of unrest. On account of the strong mutual synergies and the high level of stability we have established over the past few years, we feel we can face the longer term future with confidence. We think we can absorb the impact of the coming recession on our existing operations by achieving growth in new areas such as the Baltic States, Taiwan and through continued growth in Brazil. At the same time we expect that the present economic developments offer us opportunities for our strategy of worldwide growth.”

Recent developments
The Harbour Towage operations developed well during the second half of the year. A new joint venture agreement was signed with a Taiwan-based partner. As part of the joint venture, five tugboats will be used to perform harbour towage services in Taipei, Taiwan starting 1 January 2009.

During the second half of 2008, the Salvage Division was contracted to salvage the ‘Pride Wyoming’, which was damaged in the Gulf of Mexico during hurricane Ike. In addition, several LOF contracts were executed, including the ’Peonia’ and the ’DINA Barge’. In November, the arbitration procedure for the ‘Thunderhorse’ began, which is scheduled to continue in March 2009. The possible additional revenue generated by this LOF contract has not been factored into the profit outlook for 2008.

The Transport & Heavy Lift Division achieved further profit growth during the second half year. The result from the second half year is expected to increase even more than was previously forecasted primarily due to the good utilisation of the floating sheerlegs and the successful completion of projects (including the ‘Mopustor’ project). There was also a higher demand for subsea activities than expected within this Division. In addition, in the fourth quarter, a 5 year contract for subsea services in Qatar commenced. 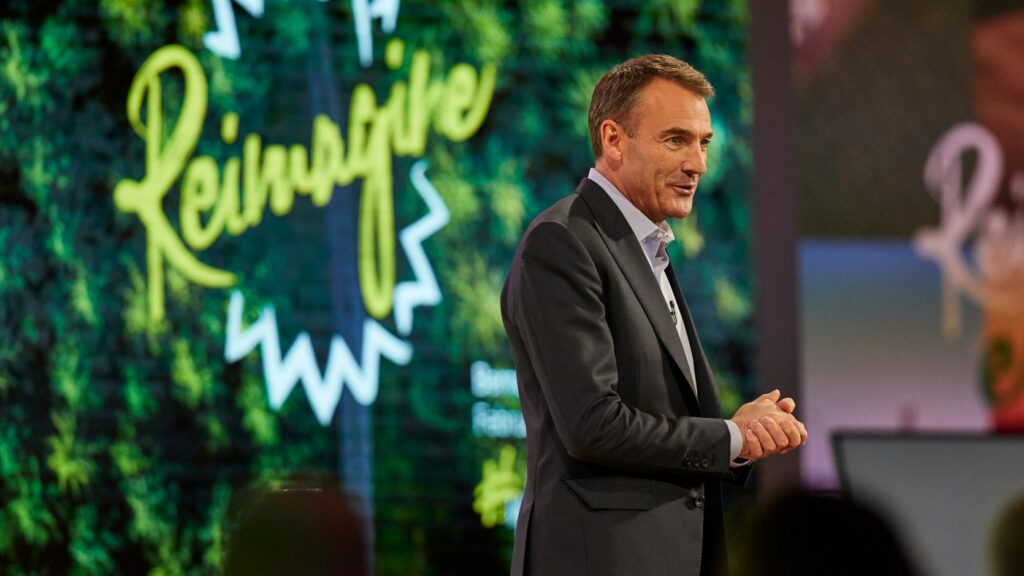