All cargo containers stacked in two of the four holds of the stricken Safmarine Agulhas off the coast of East London were removed on Tuesday, salvors said.

SMIT Salvage spokesperson Clare Gomes said good progress had been made in the past 24 hours, and all deck cargo had also been removed.

She said the next focus would be removing cargo from the last two holds, which had been reported to be partially flooded. 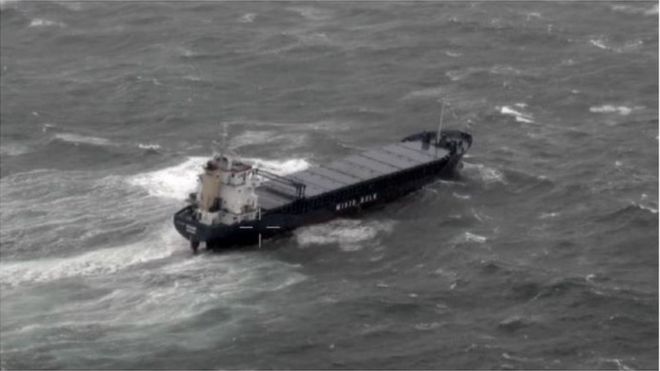