PUMA has picked up the international prize at the European Sponsorship Awards for their PUMA Ocean Racing campaign in the 2008-09 race, the company’s first serious foray into sailing. Entries for the awards were received from 10 European countries and were assessed by an independent panel of expert judges. The announcement was made at an awards ceremony which was held as part of the annual two-day European sponsorship conference, Future Sponsorship, at the Mayfair hotel in London. 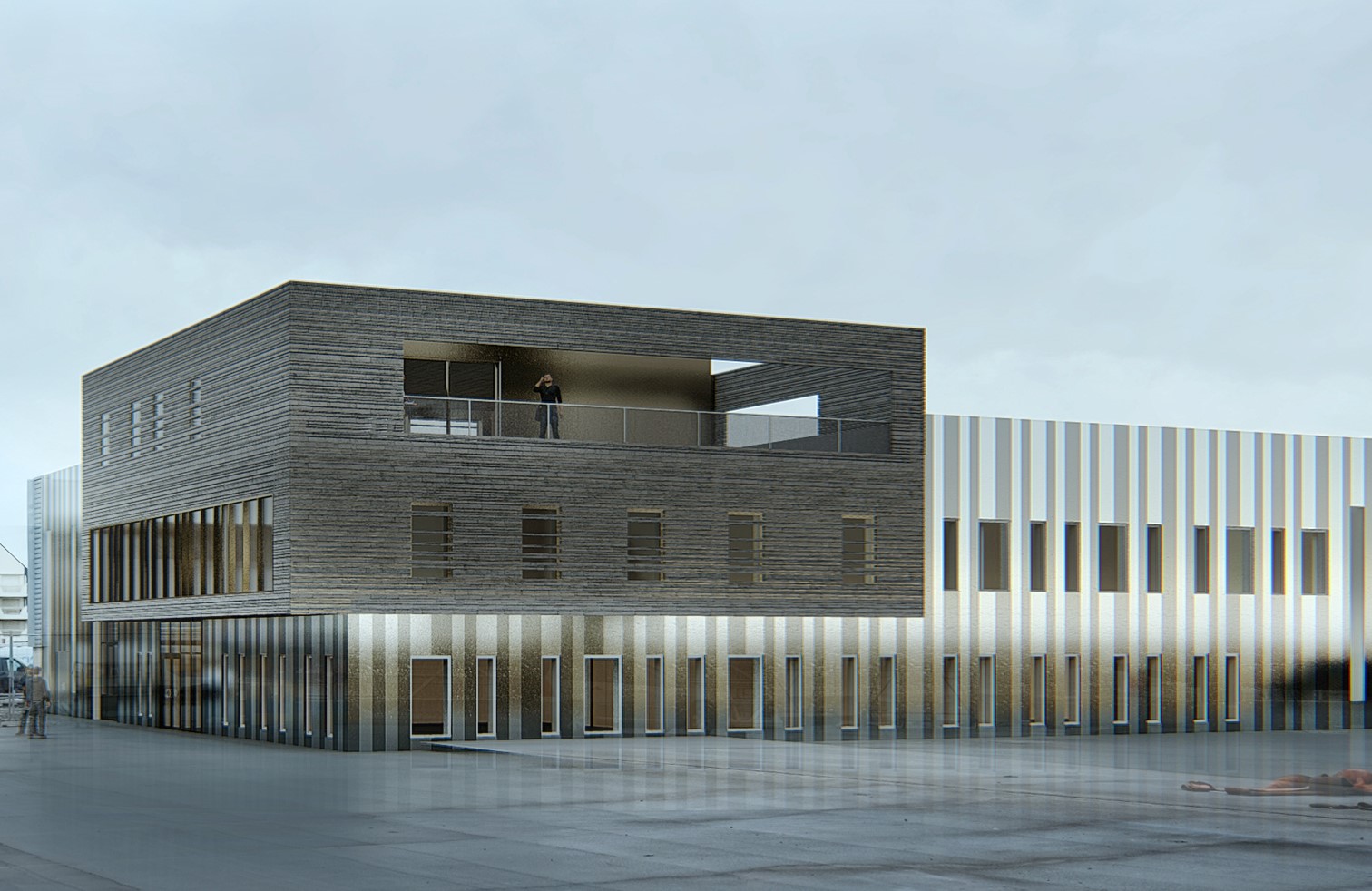