The contract forms part of an overall project secured by Fred. Olsen United AS with Forewind Ltd. for the construction, delivery and installation of two complete meteorological masts, known as met masts, including foundations on the Dogger Bank Offshore Wind farm site during summer 2012.

Robert Cooper, Harland and Wolff chief executive says the contract is significant in more ways than one.

“Not only are we delighted to be part of the team awarded the contract to supply the two met masts, but this is also a significant development for Harland and Wolff’s ambitions toward volume manufacture of these revolutionary foundations,” he says. “We continue to invest heavily in research and development, new equipment and training to drive down manufacturing costs’.

Equally competitive as foundations for turbines as well as met masts, the revolutionary design was picked from a field of 104 competitive entries in the Carbon Trust​’s collaborative Offshore Wind Accelerator Programme, an initiative aiming to reduce offshore wind energy costs by ten per cent via research, development and demonstration.

Forewind Ltd., which is a consortium consisting of Statoil, Statkraft, RWE and Scottish and Southern Energy, is developing the Dogger Bank offshore wind farm zone located in UK waters. The met masts will monitor wave and wind conditions and the data gathered will be used in the design and development of what will become the largest offshore wind farm in the world.

Forewind General Manager, Lee Clarke said that installation of the met masts would represent a significant milestone for Forewind, but also potentially for the offshore renewables industry if the new foundation proves capable of delivering significant costs benefits.

‘We have taken our requirements for met masts to look beyond the standard approach and instead use the opportunity to demonstrate a new, and potentially very exciting, technology with possible benefits well beyond just the Dogger Bank development,’ Dr Clarke said. ‘The size and scale of the Dogger Bank project means Forewind has to look for innovative flexible solutions and work in close cooperation with both suppliers and the offshore wind industry to maximise opportunities.’

The advantages of the Universal Foundation extend beyond pure cost. It combines the main aspects of a monopile and a suction bucket into one product. It has been developed over nearly a decade and after a number of successful prototype installations for both met masts and turbine foundations, is now entering full scale production and supply to the commercial offshore wind market.

Main advantages of the Universal Foundation over other designs include:

• Foundation self-installs by way of pulling itself into the soil through the suction bucket and can be aligned vertically due to jetting system around perimeter of bucket skirt.

• No transition piece requirement reduces cost and eliminates grouting concerns, as the foundation can level itself.

• No diver intervention required for installation of foundation or for fitting of anodes.

• A wider selection of installation vessel options as it can be installed from floating dynamically position vessels as well as jack-ups, increasing availability and reducing cost.

• Suction jetting installation procedure can be reversed for relocation and re-use of the foundation elsewhere, or complete removal for decommissioning. 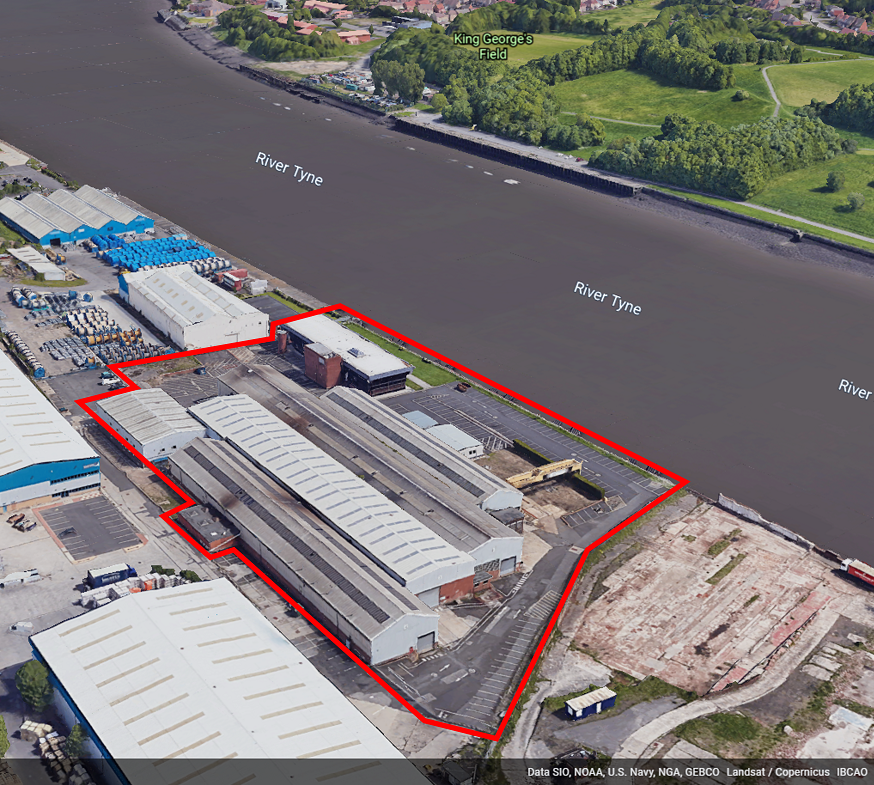