Hyundai Heavy to Split Its Businesses

One of South Korea’s Big Three shipbuilders, Hyundai Heavy Industries, is looking to reorganize its businesses into a number of separate companies next year, the company said in a stock exchange filing.

In an effort to boost its competitiveness and improve the financial status, the company is set to split its businesses into shipbuilding-offshore plant-vessel engines, electric and electronics, construction equipment, renewable energy, robotics, and services, Yonhap News Agency reported.

The move, which would be conducted as part of the shipbuilder’s self-rescue scheme, is expected to be finalized by the first half of 2017.

The company’s sales, however, decreased by 19 percent for the quarter to KRW 8.8 trillion from KRW 10.9 trillion recorded in the three-month period ended September 30, 2015.

Net income for the first nine months of 2016 jumped to KRW 971.1 billion from a net loss of KRW 985.1 billion seen in the corresponding period a year earlier. 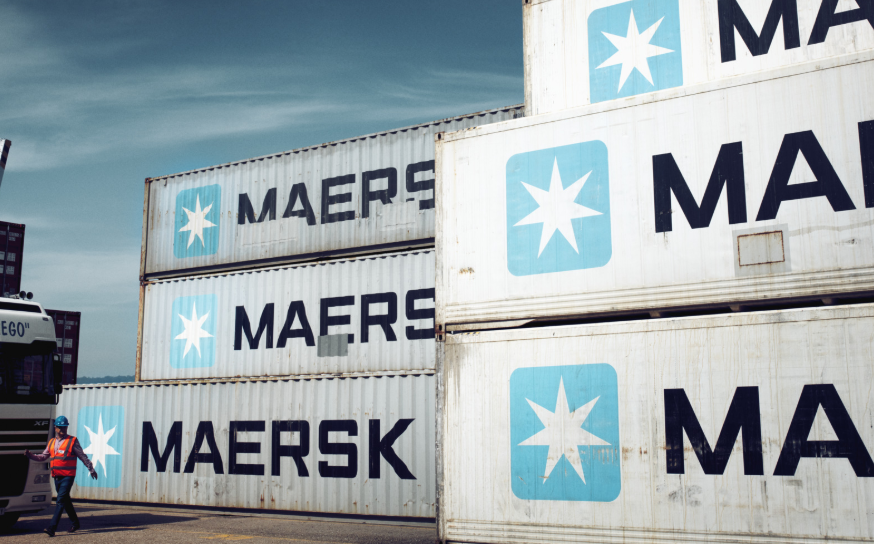