The Hyundai Heavy Industries unit said in its statement the order for the two 174,000-cbm tankers is valued at $370 million.

The shipbuilder added that its units have secured 22 LNG carrier orders this year, near half of the 45 orders placed this year.

Hyundai Samho is scheduled to deliver the pair in sequence from 2021 onwards, the company’s statement reads.

British shipbuilding analyst Clarkson, forecasts that LNG carrier orders could total 60 units by the end of the year, with around 60 LNG carriers expected to be ordered annually by 2027.

So far this year, Hyundai Heavy Industries has reached 90 percent of its target order intake. The shipbuilder secured orders for 139 vessels this year totaling $11.8 billion, closing in on its $13.2 billion target. 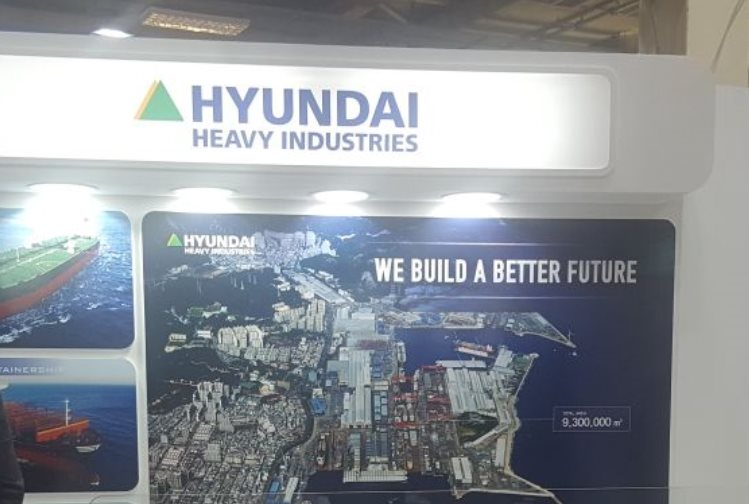