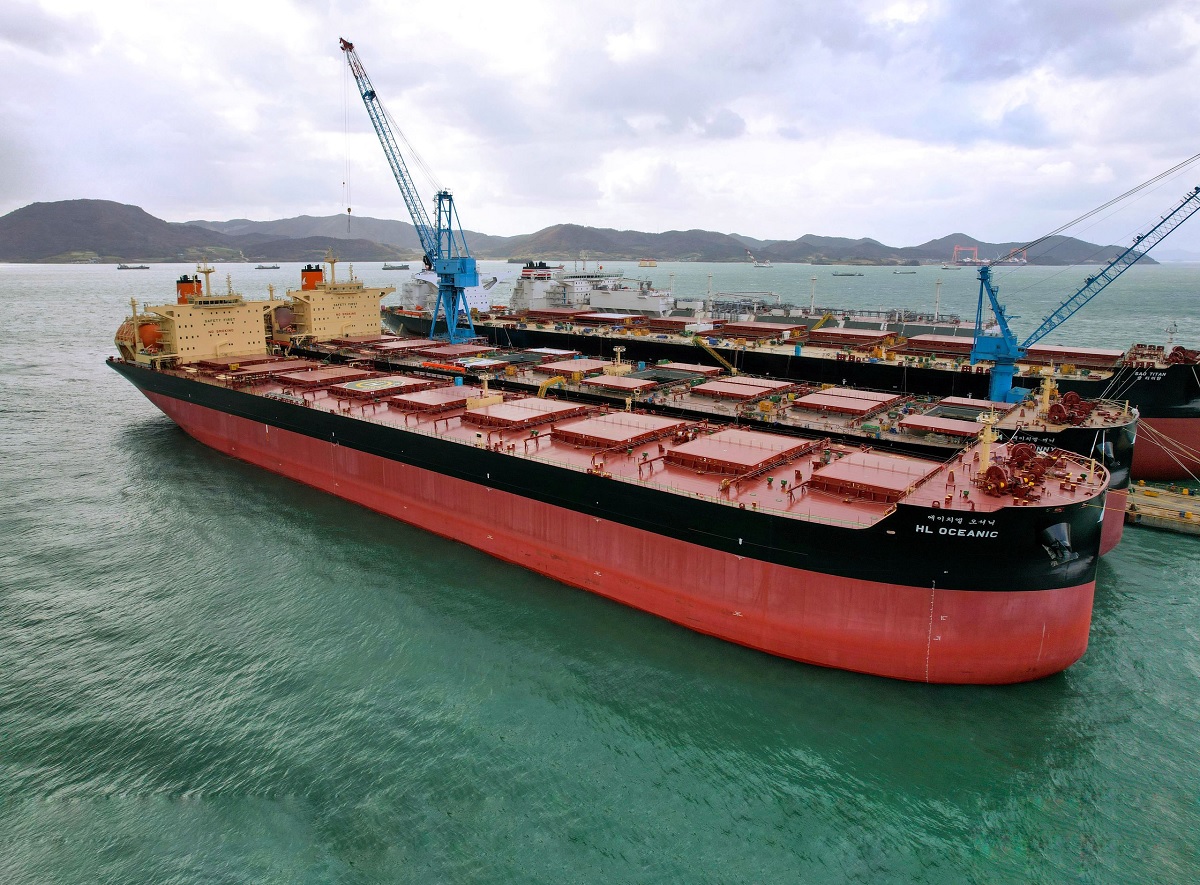 On 24 November, the company announced that it took delivery of its bulk carrier HL Oceanic. The ship immediately started its first voyage to Australia from the Hyundai Samho Heavy Industries shipyard in Mokpo.

The ship will transport two million tonnes of iron ore and coal annually between Korea and Australia.

In order to respond to environmental changes, Hyundai Steel signed a deal to promote the introduction of eco-friendly LNG-fueled ships. It signed the agreement with a Korean ministry, Korea Gas Corporation, and H-Line Shipping back in May 2019.

In addition to the two, HS also said that it will replace the remaining raw material vessels with eco-friendly ones.

From March of next year, 31 per cent of raw material-only vessels will be equipped with desulfurization devices, 15per cent will be LNG-powered vessels, and the rest will use low-sulfur oil. 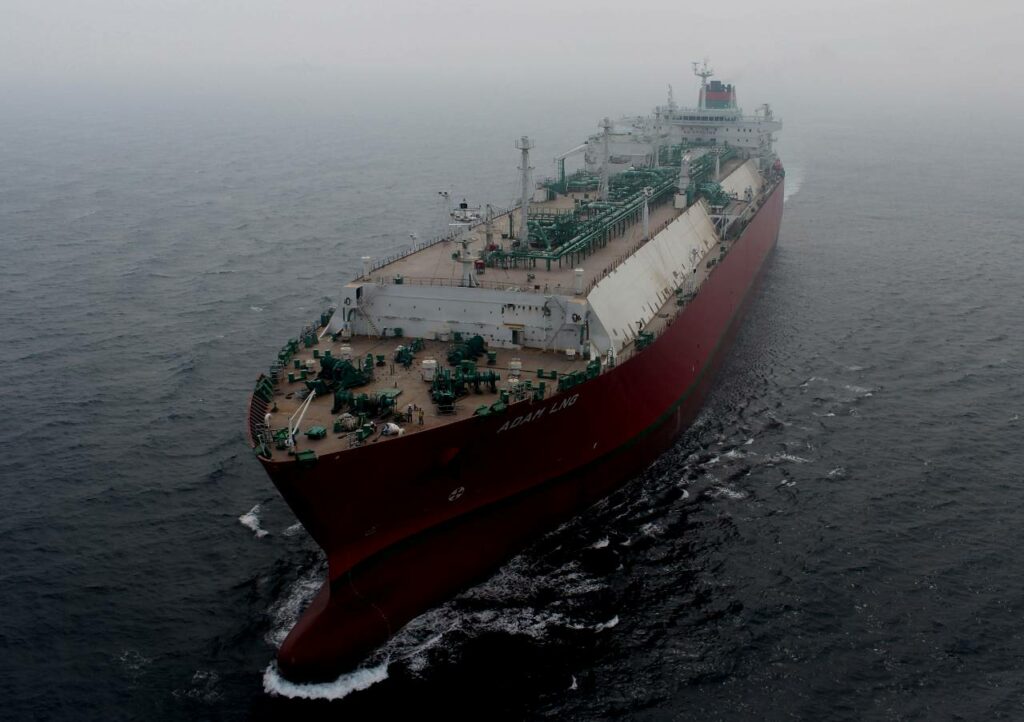