The International Association of Classification Societies chaired by Philippe Donche-Gay of BV held its December Council meeting in London.

The flagship Common Structural Rules project for Bulk Carriers and Oil Tankers was discussed and a presentation delivered to industry representatives who attended the closing session. The Rules will enter into force on 1 July 2015.

Two new IACS initiatives were also discussed: the first one on LNG bunkering guidelines and the second dealing with complex on-board systems.

LNG Bunkering Guidelines are presently being considered by a number of organisations and the IACS initiative will seek to build on what has already been introduced, an IACS statement reveals.

Complex systems are a topic of crucial importance for the industry as on-board systems develop rapidly in complexity. IACS is currently focussing on this subject with the formation of a dedicated Expert Group.

At the last tripartite meeting (Shipowners, Shipbuilders and Classification Societies) in Shanghai in October steps were taken to publicise these items to the industry participants and this continued at the Council meeting where plans for future cooperation were discussed with industry representatives. 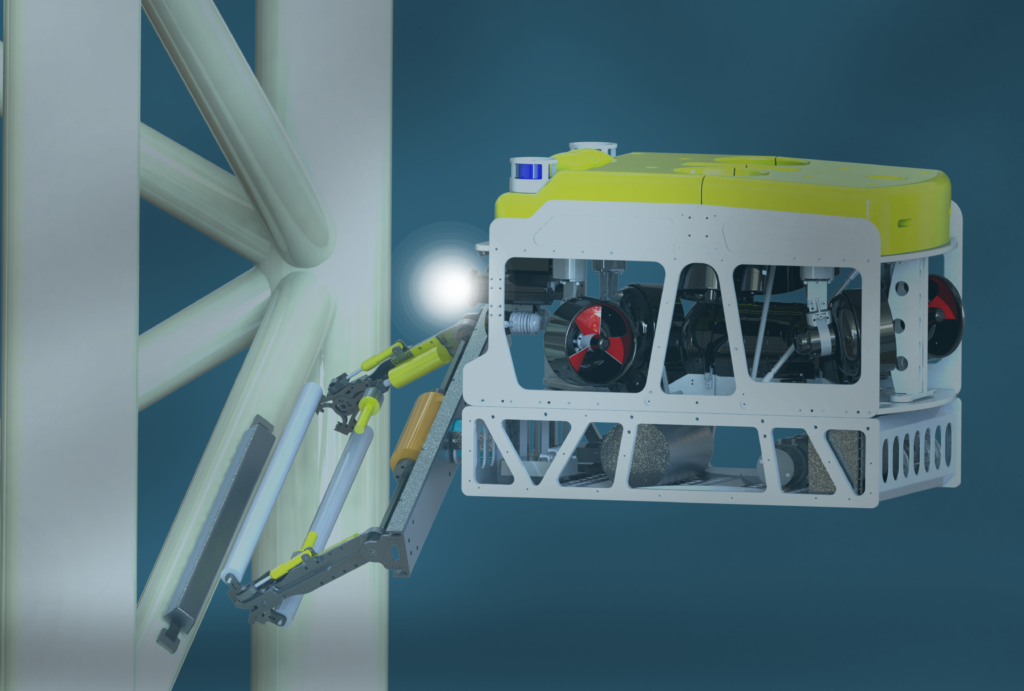