The shallow-draft LNG carrier with a cargo capacity of 20,000 cbm had been developed in a cooperation with a major operator of gas ships, according to a statement by ICE.

With a five-meter draft, the vessel “is designed for both seagoing service and to meet the LNG delivery challenges presented by shallow rivers and restricted harbours,” ICE said.

The LNG carrier concept also features dual-fuel propulsion system designed to operate on boil-off gas (BOG), whilst having the ability to alternatively run the vessel to comply with sulphur emission control area (SECA) restrictions and to manage the amount of BOG during fully laden trips, the company added. 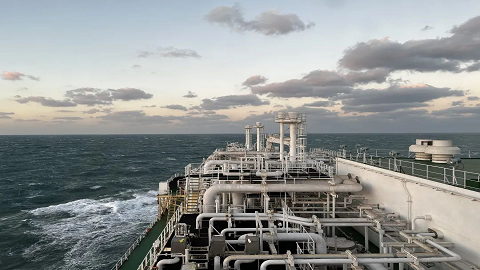