The gas is contained in two type C semi-pressurized and fully refrigerated bi-lobe cargo tanks, according to the company.

The International Contract Engineering (ICE) said it worked closely with a “major” operator of gas ships to design the vessel.

The vessel’s dual-fuel propulsion system is designed to normally operate on boil-off gas (BOG), whilst having the ability to alternatively run on distillate fuel. As explained, the solution allows the vessel to comply with sulfur emission control area (SECA) restrictions and to manage the amount of BOG during fully laden trips.

ICE added that the unusually low draft and high manoeuvrability would allow the vessel to supply LNG to terminals and end users in location that has so far not been serviced by ocean-going LNG carriers. 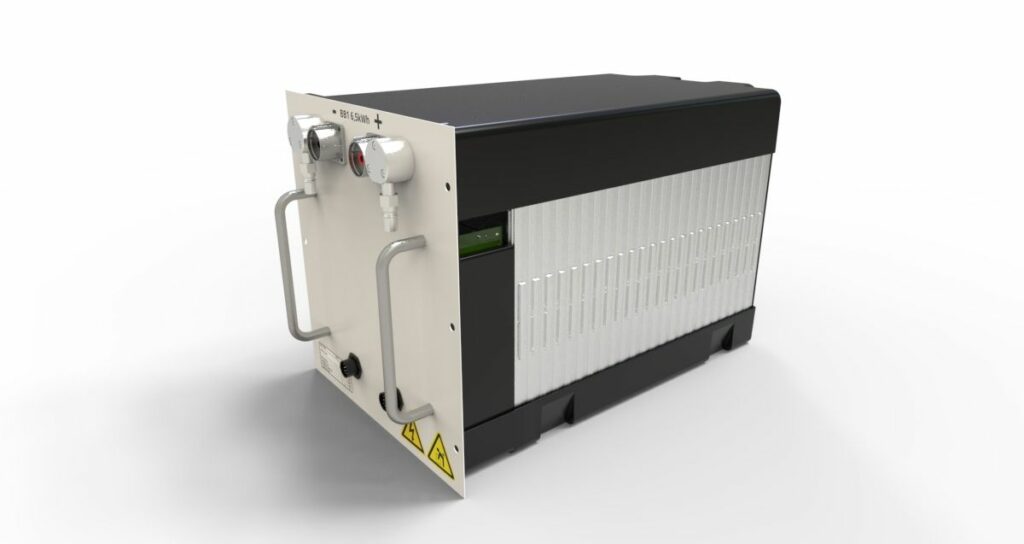