The Ichthys Venturer, an FPSO destined for the Inpex-operated Ichthys field in Australia, has left the shipyard in South Korea.

According to the FPSO’s AIS data, provided by Marine Traffic, the Ichthys Venturer left the Daewoo Shipbuilding & Marine Engineering shipyard over the weekend and is now located in South Korea’s waters with restricted manoeuvrability.

Offshore Energy Today has reached out to Inpex seeking more info on the upcoming tow to the final location offshore Australia.

An Inpex spokesperson said: “The floating production, storage and offloading (FPSO) facility construction  is now complete. We are progressing the final preparation, commissioning activities and checks prior to sail away. Sail away will proceed following these checks and pending weather conditions.”

Once at the location, the FPSO will be permanently moored for 40 years of operation in the Ichthys field, in the Timor Sea about 220 kilometers off the Western Australian coast.

Gas will undergo initial processing on the Ichthys Explorer semi-submersible central processing platform to extract condensate and water, and remove impurities in order to make the gas suitable for transmission.

Most condensate will be transferred from the CPF to the nearby Ichthys Venturer FPSO for offshore processing, with the remainder sent to Darwin with the gas via the project’s 890 kilometer gas export pipeline.

More condensate will be extracted from the gas at the onshore plant in Darwin. Once in the field, the FPSO and CPF will be linked by an electric cable, allowing power supply to flow from each facility as a contingency measure as required.

Offshore Energy Today has previously reported that the Central Processing Platform reached the Ichthys field location, where it was moored in June.

Worth noting, CNBC recently reported, citing what it said were people close to the matter, that cracks were found on the FPSO Ichthys Venturer equipment, delaying the project.

In an email Offshore Energy Today an Inpex spokesperson said: “We tend not to comment on individual technical matters, but what I can tell you is that there are no issues with the FPSO.” 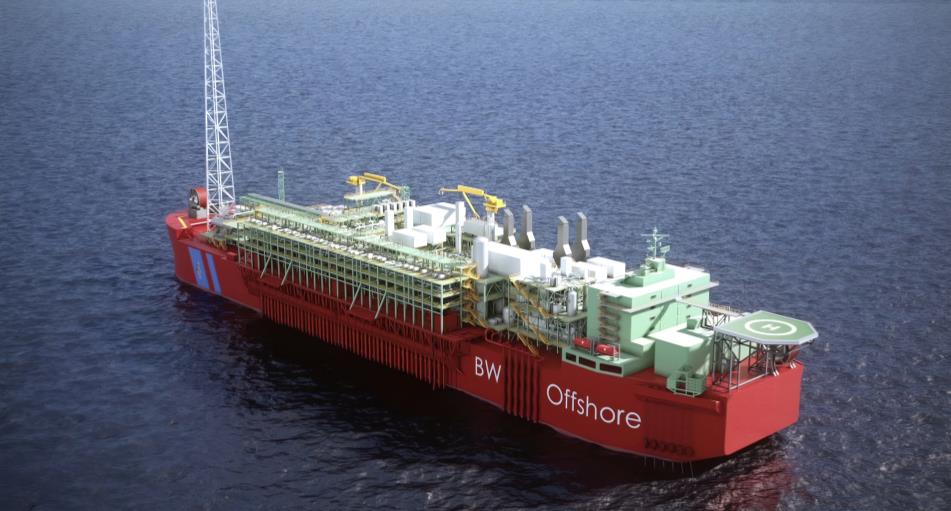