According to data released by the US Department of Transportation’s Bureau of Transportation Statistics, the dollar value of US-NAFTA goods shipped by vessels in 2016 fell 20% year-on-year.

“The new shipping alliances are unlikely to increase the US-NAFTA ocean freight competitiveness as this is not a trade that will hold a lot of focus for them,” Klaus Lysdal, Vice President of Sales and Operations at iContainers, commented.

“There’s hardly any ocean freight between the US and Canada and it will probably stay this way. Ocean freight competitiveness to and from Mexico is also unlikely to increase,” Lysdal added.

However, there are still benefits for transporting goods via ocean freight. Unlike other modes of transportation, it’s able to carry out mass shipments of products at a much lower cost. Additionally, ocean freight is currently the least polluting mode of transport.

According to iContainers, an improvement in operational efficiencies of the shipping sector could lead to an increase in ocean freight movements.

“Improving ocean freight competitiveness will be fundamentally down to simplifying operational processes. Shippers may not be able to perceive the change that’s currently taking place in the industry. But with emergence of new technologies, this could very well evolve into an unstoppable trend aimed at improving import and export efficiencies,” Lysdal explained. 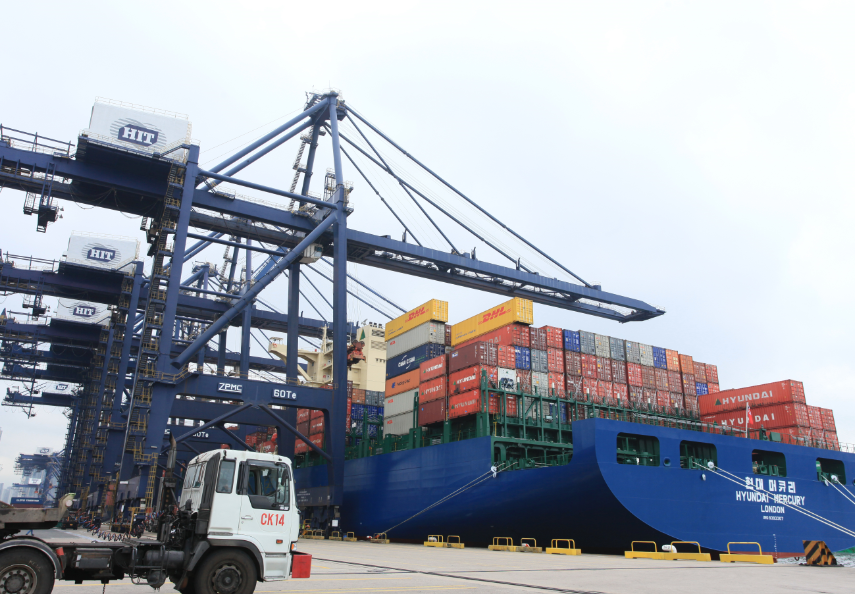