Advertisement
Back to overview
Home Green marine Image of the Day: Chasing the Sun

Image of the Day: Chasing the Sun

The image shows the U.K. Navy’s HMS Atherstone which has spent the last two weeks working in close company with the ships and staff of the Japanese 51st Mine Division in the waters of the Gulf.

The two Japanese ships Bungo and Yaeyama and their battle staff led by Captain Yoshida, had deployed to the Gulf to take part in the International Mine Countermeasures Exercise (IMCMEX) this November.

HMS Atherstone, under the control of the Japanese staff, for the purpose of the exercise, participated along with ships from a variety of nations from around the world. 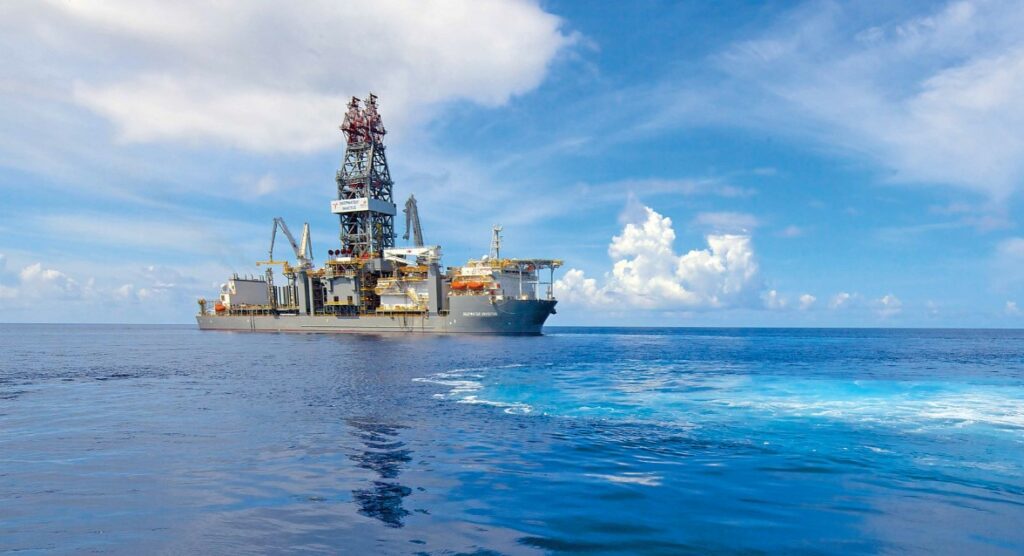