John Bradshaw has joined the technical team at the International Marine Contractors Association (IMCA) as a Technical Adviser.

John joins from Lloyd’s Register where initially in 2011 he was Lead Technical Specialist, and from April 2014 took on the role of Principal Technical Specialist, developing rules and regulations for the safe construction and classification of ships and providing engineering consulting services. During his time with Lloyd’s Register (LR) he participated at the International Maritime Organization (IMO) with the United Kingdom delegation and was the LR global authority for energy conversion and also exhaust gas emissions leading the development of group policy and managing the strategic technology plans for these fields. He also worked with emerging technologies such as fuel cells and alternative fuels; and was invited by the European Commission to join a European Union working group on environmentally sustainable shipping as the rapporteur, IMCA wrote.

“John is ideally suited to our work at IMCA and I wish him a long and fulfilling career with the Association,” says Acting Chief Executive and Technical Director, Jane Bugler, who retires at the end of this month (September 2015). “He will primarily be working with IMCA’s Marine Division and with our Offshore Renewables Working Group.”

Prior to his four years with LR, John was with E.ON for seven years working on power plants, first as Production Team Leader (Shift Charge Engineer), then as Production Co-ordinator (Operations Manager) and finally as Strategic Development & New Connection Engineer. Before this he spent two years (2005-2007) as a Shift Charge Engineer, Px, Sellafield working on the Fellside combined cycle gas turbine CHP plant.

His earlier career saw John at sea as a First Officer Engineer at the Maersk Company (1999-2005), and prior to that, serving as First Officer and in more junior positions for Farstad UK Ltd, British Antarctic Survey and P&O Containers Ltd.

John is a Fellow of the Institute of Marine Engineering, Science & Technology (IMarEST) and a Chartered Engineer with an MSc in Engineering Management. He was awarded the WW Mariner prize by IMarEST (then IMarE) in 1996, and won the Professor RED Bishop Postgraduate Award at the University of Portsmouth in 2012. 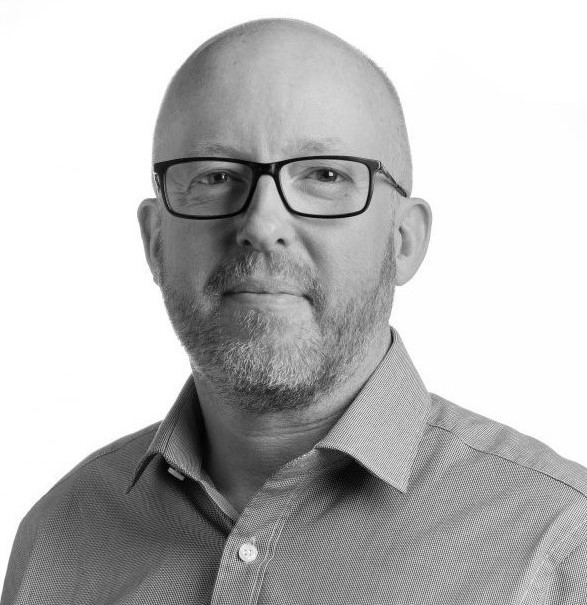