The International Maritime Organization (IMO) has approved the appointment of Kitack Lim from the Republic of Korea as its new Secretary-General, with effect from 1 January 2016, for an initial term of four years.

Lim was president of Busan Port Authority, until the end of July 2015. He also served as the Republic of Korea’s Deputy Permanent Representative to IMO from 2006 to 2009 and was Chairman of the Sub-Committee on Flag State Implementation (FSI) from 2002 to 2004.

“However, with the collective wisdom and insight of all Member States and stakeholders, I am confident that we can withstand the storm and resolve such difficult issues. I hope we can come together as one to pave a new future for IMO, based on the noble efforts and achievements to date,” Lim said.

On the occasion, the outgoing Secretary-General Koji Sekimizu handed over to Lim a comprehensive briefing paper on IMO’s recent achievements and ongoing objectives, the secretariat’s structure and support work, the organization’s financial arrangements and other relevant topics.

The IMO council, which is made up of 40 member states, elected Lim as Secretary-General in June, subject to the approval of the Assembly, which is meeting until 2 December. 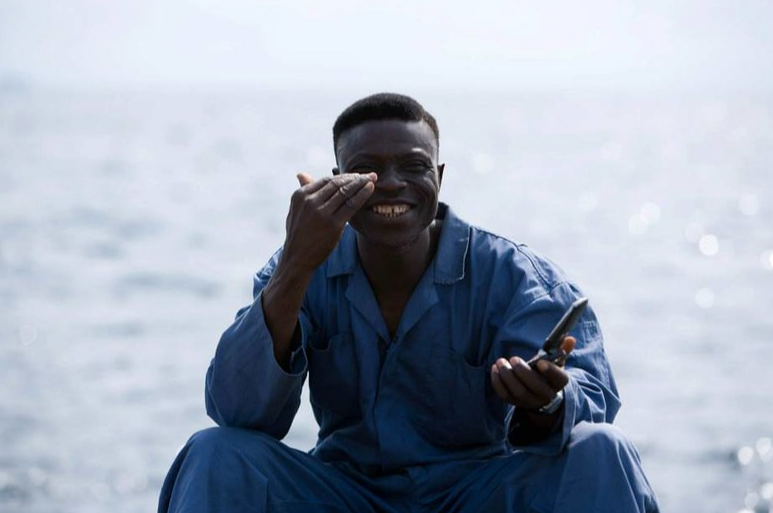