​The Assembly of the International Maritime Organization (IMO) has elected the Members of its Council for the years 2022-2023.

The new council members are elected at the 32 Assembly of IMO happening in London at IMO headquarters from 6 -15 December 2021. All 175 member states and three associate members are attending the meeting.

The following states were elected:

The newly elected council will meet for its 126th session on 15 December and will elect its Chair and Vice-Chair for the next two years.

The assembly normally meets once every two years in regular session. It is responsible for approving the work program, voting the budget and determining the financial arrangements of the organization. It also elects the organization’s 40-member council.

Last week, the IMO decided to expand the number of member states in the IMO Council to 52 by adopting new amendments. However, the current structure will remain unchanged until the new amendments enter into force. 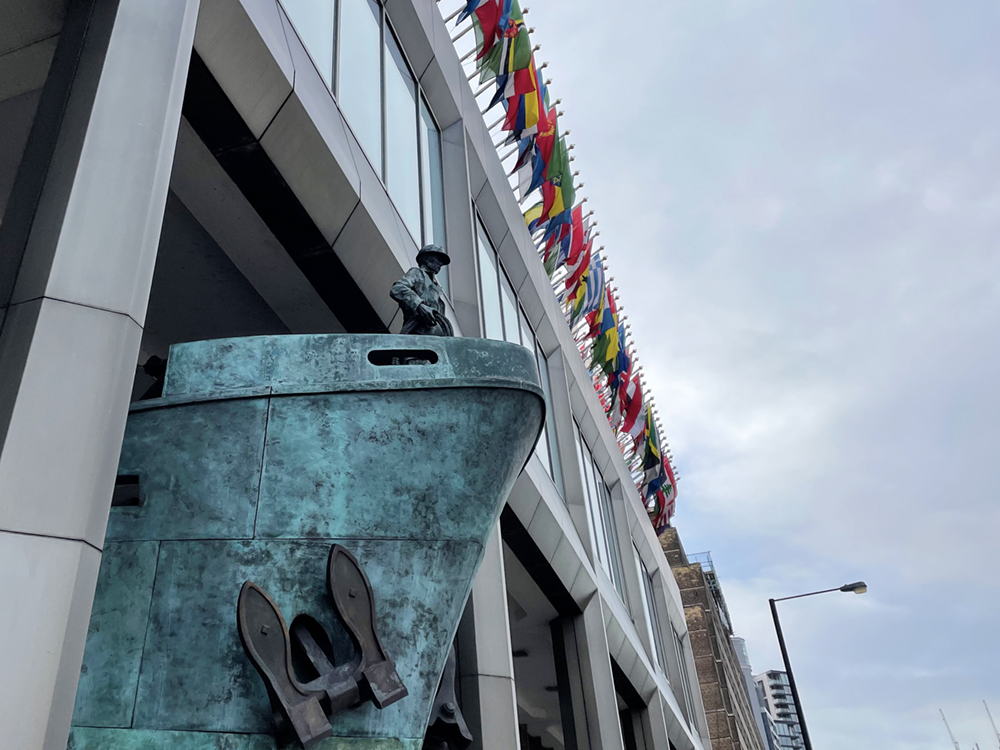