Net loss in the third quarter ended September 30 was USD 36.3 million, or USD 7.5 million excluding a USD 28.8 million vessel impairment charge recognized in the period. The company’s loss in the same quarter a year earlier stood at USD 4.2 million.

The average time charter equivalent (TCE) rate for the fleet was USD 10,136 per day this quarter, representing a decrease of 7.2 percent compared with USD 10,926 earned per day in the third quarter of 2016.

“Market conditions in the chemical tanker sector remain challenging. Team has the balance sheet to go on the offensive and is poised to take advantage of compelling cyclical investment opportunities,” Hans Feringa, President & Chief Executive Officer of Team Tankers, said.

During the quarter, Team Tankers sold the 8,674 dwt vessel Tour Margaux and the 12,888 dwt Sichem Dubai for a total of USD 11.4 million and replaced capacity through time charter-ins of the 12,959 dwt Leon M in July, the 9,500 dwt Black Star in August and the 9,500 dwt Blue Star expected in November.

At the end of September 2017, the company’s fleet consisted of 40 vessels, of which 30 were owned, 1 was on a financial lease and 9 were classified as operational leases. 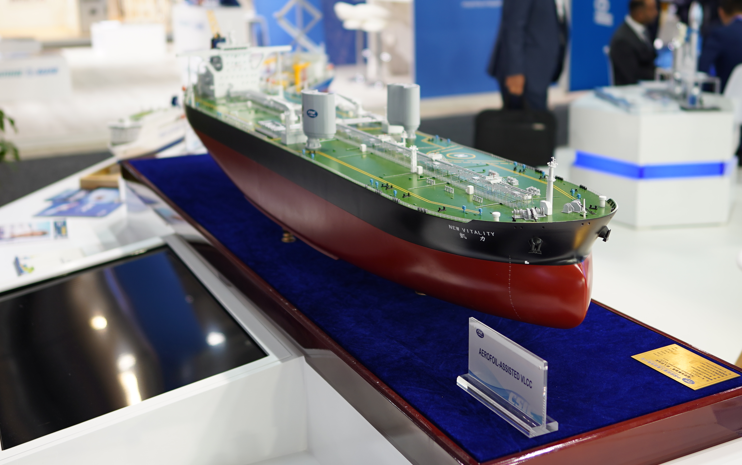