Danish offshore driller Maersk Drilling booked a $1.7bn loss for the third quarter 2017 compared to a $348m profit in the prior-year period due to impairments.

The driller’s parent company, A.P. Moller – Maersk, on Tuesday published its financial report for the third quarter 2017, according to which Maersk Drilling was classified as an asset held for sale.

To remind, in an attempt to separate out its energy businesses, Maersk already sold its oil and gas business and its tanker business. A solution for Maersk Drilling is expected within 12 months.

The result in Maersk Drilling was negatively impacted by an impairment of $1.75 billion following the classification as discontinued operations.

The underlying performance reflected eight rigs being idle and the fact that dayrates on new contracts remain low. This was partly offset by high operational uptime, cost savings and one-offs of $39 million.

On the other hand, the profit in Maersk Drilling for 3Q 2016 was positively impacted by termination fees of $210 million.

Maersk Drilling’s revenue decreased to $380m during 3Q 2017 from $733m in the prior-year period, following a lower economic utilization of the fleet of 72% (75%), negatively affected by eight rigs being idle end 3Q, a slight improvement compared to 2Q as one rig has come on contract.

Of the idle rigs, Maersk Deliverer, was being prepared for contract start in 4Q. The operational performance across the fleet resulted in an average operational uptime of 98% (99%) for the jack-up rigs and 98% (98%) for the deepwater rigs.

The offshore drilling market continued to see signs of some recovery in both jack-up and floater rig demand during the third quarter of the year, the company said in the report on Tuesday. Tender activity increased by 45% for floater rigs and 24% for jack-up rigs compared to 3Q 2016, an increase in global contract awards for both rig types, however dayrates remain low. Despite the recovery in demand, the offshore drilling market is still impacted by significant excess supply.

The oil price fluctuated between $46 and $60 during 3Q, and the demand for offshore rigs remained low as a consequence. The industry continues to target cost reduction through operational efficiency improvements, integrated alliances and partnerships, financial restructuring and mergers and acquisitions. Further gains from direct cost cutting measures are becoming more difficult given the significant reductions that have already been achieved. 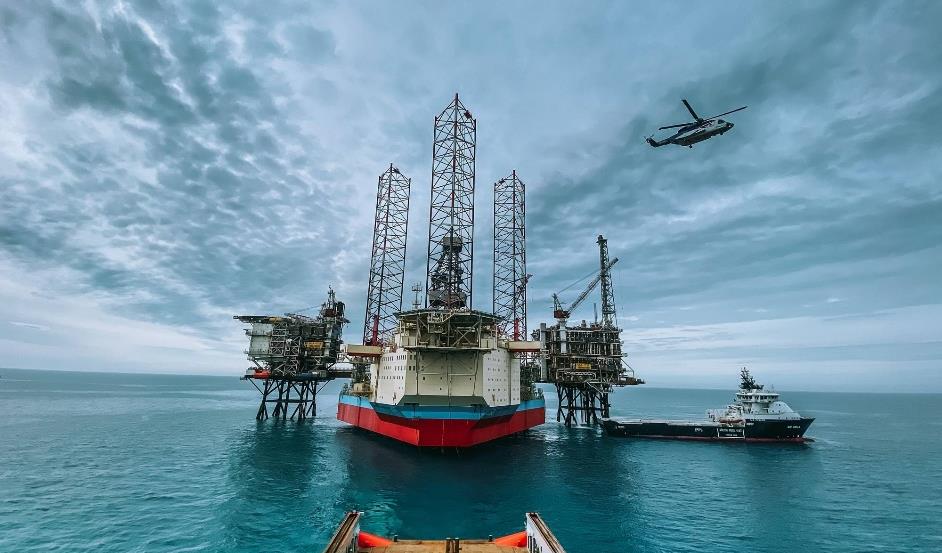