Danish Maritime giant Maersk A/S informed on Monday it had entered into an agreement to sell its subsidiary Mærsk Olie og Gas A/S to Total S.A. for $7.45bn in a combined share and debt transaction. This was also confirmed by Total in a separate statement.

The agreement provides that A.P. Møller – Mærsk will receive the equivalent of $4.95 billion in Total shares equal to approx. 3.76% of Total S.A., and that Total will take over $2.5 billion of Maersk Oil debt.

Total S.A. will pay an interest of 3% p.a. of the enterprise value from June 30, 2017 and until closing of the transaction. Total S.A. will take over all decommissioning obligations currently amounting to $2.9 billion.

Total will take over Maersk Oil’s entire organization, portfolio, obligations and rights with minimal pre-conditions. Planned development schedules and investments in strategic and sanctioned projects will be upheld.

Chairman of A.P. Møller Holding A/S, Ane Mærsk Mc-Kinney Uggla said: “In my heart and mind, this is a very difficult, but right decision. Maersk Oil has for almost half a century been at the forefront of the Danish oil development, been vital to A.P. Moller – Maersk and to this very day plays a decisive role in the Danish and international oil and gas industry. This gives us pride.”

“As owners, we seek the best foundation for the future growth of the Maersk Oil activities and the focused development of the Danish North Sea. A.P. Møller – Mærsk A/S has found a dedicated industry owner with a sincere interest in further developing and investing in the assets and capabilities created in Maersk Oil, while preserving the heritage of Denmark’s leading oil company. On behalf of A.P. Moller Holding, I wish to thank all our employees in Maersk Oil for their vast achievements and relentless dedication to A.P. Moller – Maersk.”

Patrick Pouyanné, Chairman and Chief Executive Officer of Total said: “This transaction represents an exceptional opportunity for Total to acquire, through a stock transaction, a company with high quality and complementary assets in many key regions where Total is already present. The integration of Maersk Oil’s activities will make Total the second largest operator in the North Sea, benefiting from major positions in the UK, Norway and Denmark, and will increase the share of conventional OECD assets in our portfolio.

Total S.A. will maintain Maersk Oil’s position in the North Sea with Copenhagen and Esbjerg bases and with Denmark being the operating hub for Total S.A.’s combined operations in Denmark, Norway and the Netherlands.

Gretchen Watkins, CEO of Maersk Oil said: “Our future position as the regional hub for Total’s operations in Denmark, Norway and the Netherlands, recognizes Maersk Oil’s status in the North Sea region. In Denmark, the focus will continue to be on investing in safe, efficient growth from existing fields. The capabilities, experiences and partnerships, which made Maersk Oil a globally recognized technology leader and trusted operator, will contribute to Total’s position in the entire North Sea and worldwide. In addition, the agreement presents new opportunities for our employees, as Maersk Oil joins a global industry leader.”

Total said that combining the highly complementary international activities of Total and Maersk Oil in the Gulf of Mexico in the United States, Algeria, East Africa, Kazakhstan and Angola will also create value through commercial, operational and financial synergies.

According to the French company, the deal will make Total the second largest operator in the NW Europe offshore region which is the 7th largest oil and gas producing region globally. Post completion, Total will operate over 500 kboe/d (gross) production in this region.

Furthermore, Total has pointed out that the transaction adds a new production hub with Maersk Oil’s operatorship and 31.2% ownership of the DUC producing assets in Denmark with net production in 2018 estimated at around 60 kboe/d.

The transaction is subject to regulatory approval from relevant authorities including the Danish Minister of Energy, Utilities and Climate and competition authorities as well as required consultation and notification processes with Total S.A.’s employee representatives.

Closing is expected to take place during Q1 2018. Calculated as of June 30, 2017, the transaction gain after tax for Maersk A/S amounts to $2.8 billion. The accounting gain will be recorded partly from earnings until closing and the residual at closing. 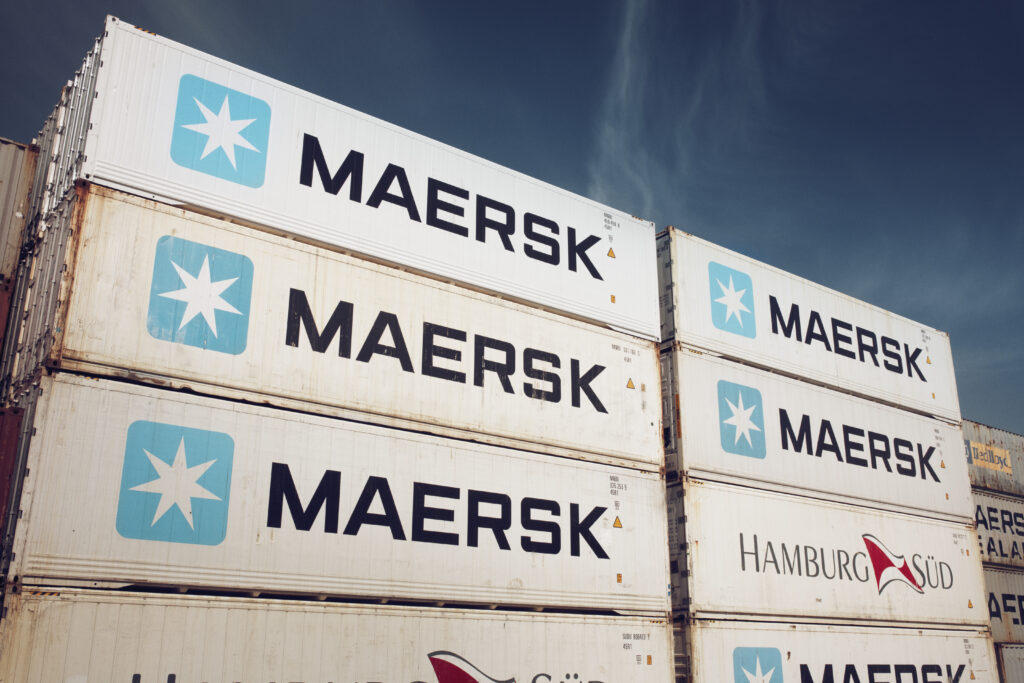