Israel’s shipping company ZIM has been given an improved reliability ranking by the recent Global Liner Performance Report, published by SeaIntel Maritime Analysis, which analyzes the performance of the Top-20 Carriers.

Accordingly, ZIM’s schedule reliability ranking has improved by 7 spots, placing the company among the most improved in the industry, in terms of ranking.

According to SeaIntel’s December report, ZIM’s November performance ranks it fifth among the major carriers, with a schedule reliability of 77%, up 5% from last month.

“Schedule reliability is of paramount importance for our customers, making it a top priority for ZIM. We will continue to invest efforts in order to better serve our customers on every parameter,” said Rafael Ben Ari, ZIM VP Shipping. 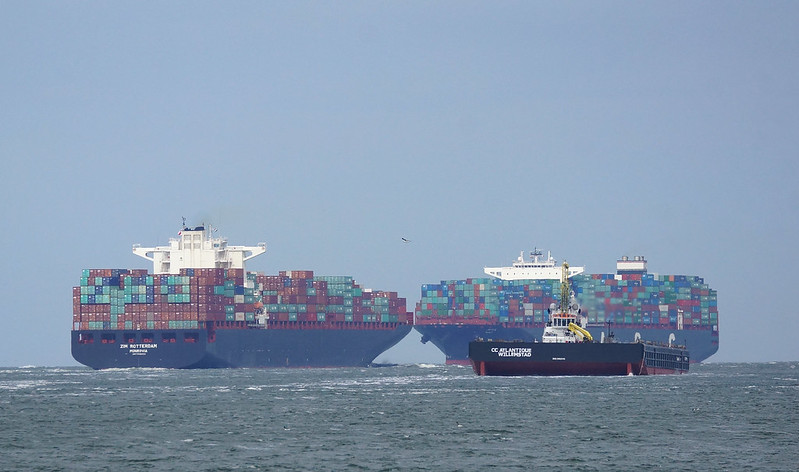