The U.S. Army Corps of Engineers has signed a partnership agreement to move forward to the design phase of the San Juan Harbor Navigation Improvements project in Puerto Rico.

U.S. Army Corps of Engineers said that the agreement was signed with the Puerto Rico Ports Authority last week.

The Corps added that the $54 million project would improve the harbor by deepening and widening the channels, accommodate existing and future vessel movement, resolve navigation restriction problems, and present opportunities for economic development.

That means that the project would allow to bring in larger quantities of liquified natural gas which would continue the implementation of energy-saving solutions in Puerto Rico.

Another consequence of the project is the facilitation of bigger cruise and cargo ships being able to come into the San Juan harbor, instrumental for Puerto Rico’s economy.

The design agreement will allow the district to begin the preconstruction, engineering, and design phase of the project. The first construction contract is expected to be awarded in the fiscal year 2021, subject to availability of funds.

Federal funds for the design phase were provided by the 2019 Energy and Water, Legislative Branch, and Military Construction, and Veterans Affairs Appropriations Act.

Puerto Rico Congresswoman Jenniffer González Colón, an advocate for the project, added: “One of the first issues that I discussed with the Corps of Engineers was the improvements to the San Juan Harbor to allow a greater draft and receive vessels of greater capacity that in turn will increase the economic activity on the island.

“These improvements also help to diversify our energy market by allowing the transit of LNG barges on the island. I am pleased that this project is moving forward as a tool for our economic development.”

The costs for the project are shared between the Corps and the Puerto Rico Ports Authority with $40 million and $14 million respectively. 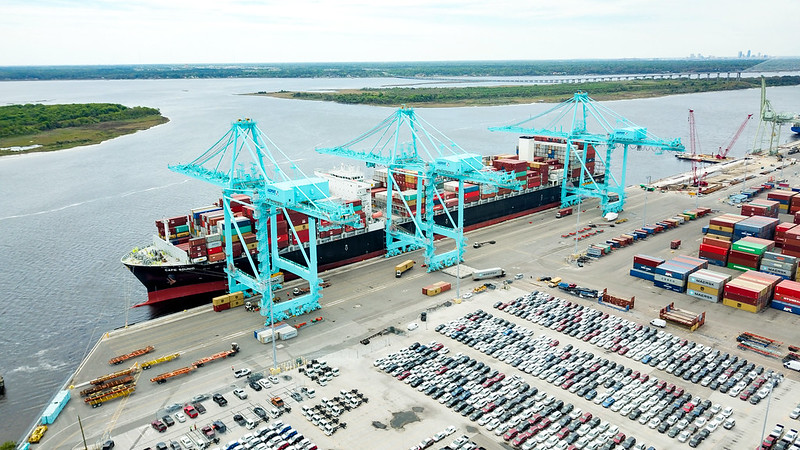