India is looking to develop a number of new and small ports for commercial shipping transportation, according to data released by India’s Ministry of Shipping.

Based on the traffic and cargo scenario of the country’s twelve Major Ports, a master plan has been prepared for expansion of port capacity, which includes a number of new ports.

Namely, it is understood that India’s Kolkata Port proposed the development of a port at Sagar Island, West Bengal, in an effort to reduce the constraints including long river navigation, available draft navigation due to persistent siltation and high dredging cost. Projected traffic is to be around 3.5 million tons per annum in 2020 increasing to around 27 million tons in 2035.

Additionally, V. O. Chidambaranar Port proposed the construction of a port in Enayam near Colachel, Tamil Nadu. Detailed Project Report (DPR) for the site is currently under preparation and the first container berth in Phase-I is expected to be operational by December 2020.

Furthermore, Paradip Port Trust suggested the development of Paradip Outer Harbour in Odisha, which would increase the port’s capacity from from 140 to 250 million tons per annum by 2020.

Techno-Economic Feasibility Report (TEFR) for the Paradip Outer Harbour upgrade has been prepared and a Detailed Project Report (DPR) is expected to be completed by the end of May 2017. 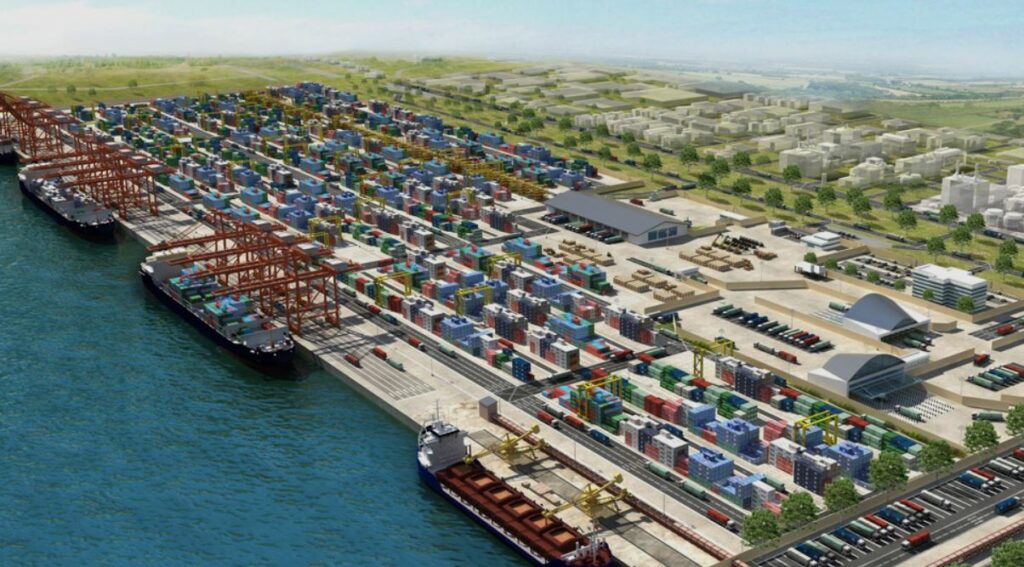 Premium
Lekki to become the deepest port in Sub-Saharan African region
Posted: 3 days ago
India needs to step up investment in its shipping sector
Posted: 21 days ago
CHEC crews work round the clock on Lekki Deep Sea Port
Posted: about 1 month ago