Indian Oil Corporation and the state-owned gas utility GAIL are about to sign an agreement to secure a 49 percent stake in Adani Group’s Dhamra LNG project in Odisha.

Estimated at 50 billion Rupees (approx: US$746 million) the proposed terminal is expected to have a 5 mtpa of LNG capacity, with a startup expected in 2018-2019.

IOC  is targeting a 38 percent stake with GAIL taking over an 11 percent stake in the project, according to a report by the Press Trust of India.

Adani Petroleum Terminal will hold a 49 percent stake in the Dhamra LNG Terminal, the company setting up the LNG import facility, with the remaining two percent being owned by financial institutions.

The formal agreement is expected to be signed on Wednesday, September 21.

The two state-owned companies reportedly sought to acquire a 50 percent stake, however, Adani Group wanted to keep the controlling interest in the project.

The decision to acquire a stake in the Dhamra LNG project increases the uncertainty for other liquefied natural gas projects proposed for India’s east coast, as the project could meet all the demand for natural gas in Odisha and Andhra Pradesh.

GAIL, together with Engie and Shell, has proposed to build the 3.5 mtpa floating LNG terminal at Kakinada, while IOC is constructing the 5 mtpa terminal at Ennore in Tamil Nadu. Hirandani Group is also looking to build a 4 mtpa import terminal offshore Haldia in West Bengal. 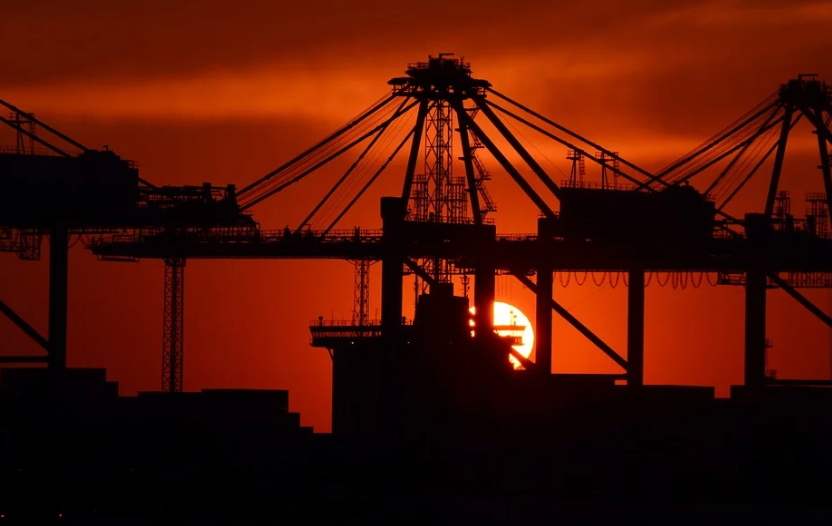