The Indian government has drafted a legislation to ratify the Hong Kong Convention on safe ship-recycling, which was adopted by the International Maritime Organization (IMO) in 2009.

The new bill is to provide for the regulation of ship recycling in a safe and environmentally sounder manner and take care of occupational health and safety risks related to workers engaged in the recycling process.

India’s Ministry of Shipping informed that the matters related to shipping are currently governed by Ship Breaking Code, 2013, as amended. The proposal to introduce the Safe and Environmentally Sound Recycling of Ships Bill, 2017, is open for comments and suggestions of stakeholders until January 7, 2018.

Under the proposal, the government would designate a national authority which is to administer, supervise and monitor all activities related to ship-recycling.

The Hong Kong Convention is to enter into force only 24 months after it is ratified by 15 states, in order to represent 40% of world merchant shipping by gross tonnage. Only six states have acceded so far, including Norway, France, Denmark, Belgium, Panama and Congo.

In September 2017, India signed a loan agreement for a project to upgrade the environment management plan at Alang-Sosiya ship recycling yards.

The total cost of the project, which is likely to be completed by 2022, will be USD 111 million, out of which USD 76 million will be provided as soft loan from Japan International Cooperation Agency (JICA).

The country earlier informed that the project would help the Alang recycling yards to comply with international safety and environmental regulations. 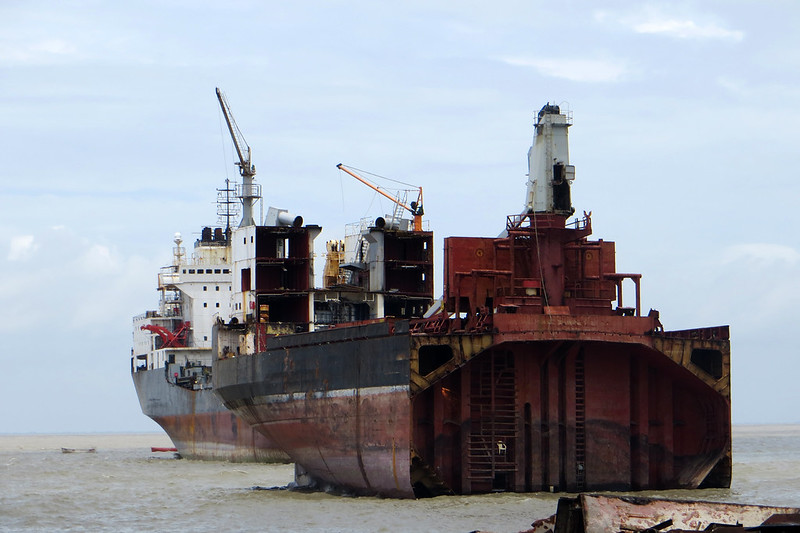