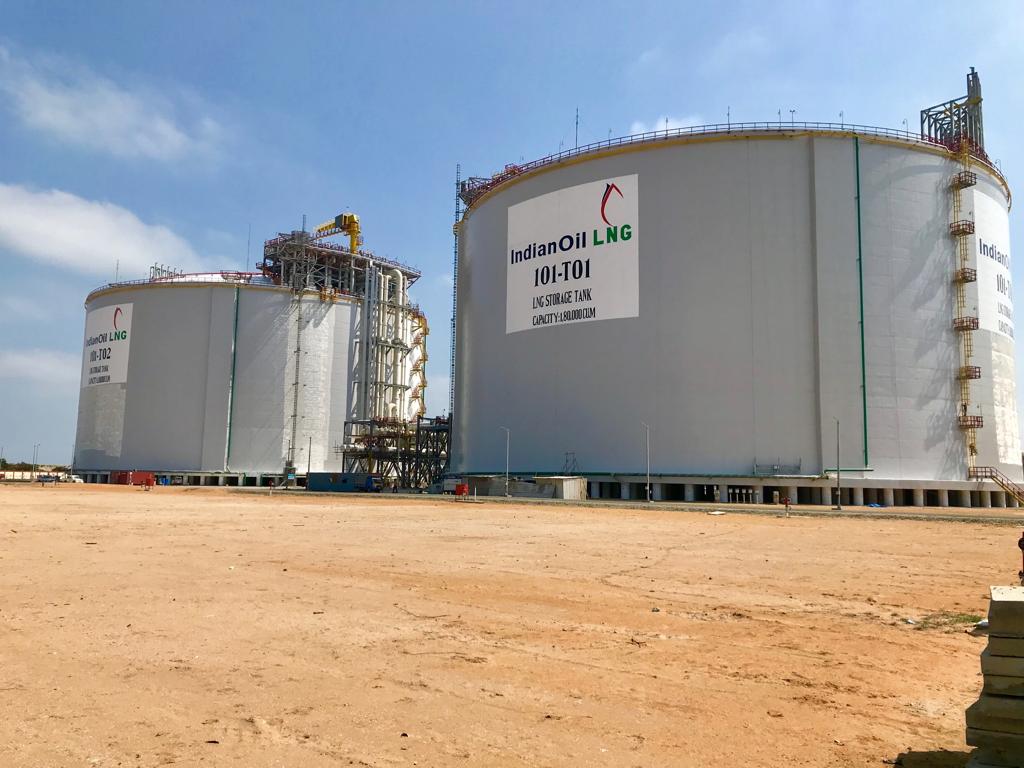 Imports of liquefied natural gas (LNG) into India rose in November when compared to the corresponding month in 2018.

Data from the oil ministry’s Petroleum Planning and Analysis Cell (PPAC) shows that 2.64 billion cubic meters have been imported during the month under review. This is a 19 percent increase over the corresponding month the previous year.

PPAC added that the cumulative import for the April-November period reached 21.73 billion cubic meters, 9.9 percent above the volumes recorded in the corresponding period last year.

The cost of LNG imports was at $6.3 billion for the fiscal year, which is an 11.27 percent drop when compared to the corresponding period last year.