The first of five expansion phases at Indonesia’s Tanjung Priok port was officially inaugurated on September 13 as the country’s President Joko Widodo opened the New Priok Container Terminal (NPCT) One in Kalibaru.

The new container terminal is expected to add 1.5 million TEUs per year to the port of Tanjung Priok’s existing capacity of around 7 million TEUs, according to the Indonesian Ministry of Transportation.

Following the completion of the entire Kalibaru expansion project, scheduled in 2019, the total capacity of North Jakarta’s Tanjung Priok port would increase by some 11.5 million TEUs per year, the Ministry added.

NPCT1, which has a total quay length of 850 meters and a draft alongside berths of 16 meters, is equipped with eight Post Panamax Quay Cranes and 20 electricity powered Rubber Tired Gantry (RTG) units.

The new terminal will be able to accommodate vessels carrying 10,000 TEUs from Europe and East Asia for the first time, Reuters cited an official. 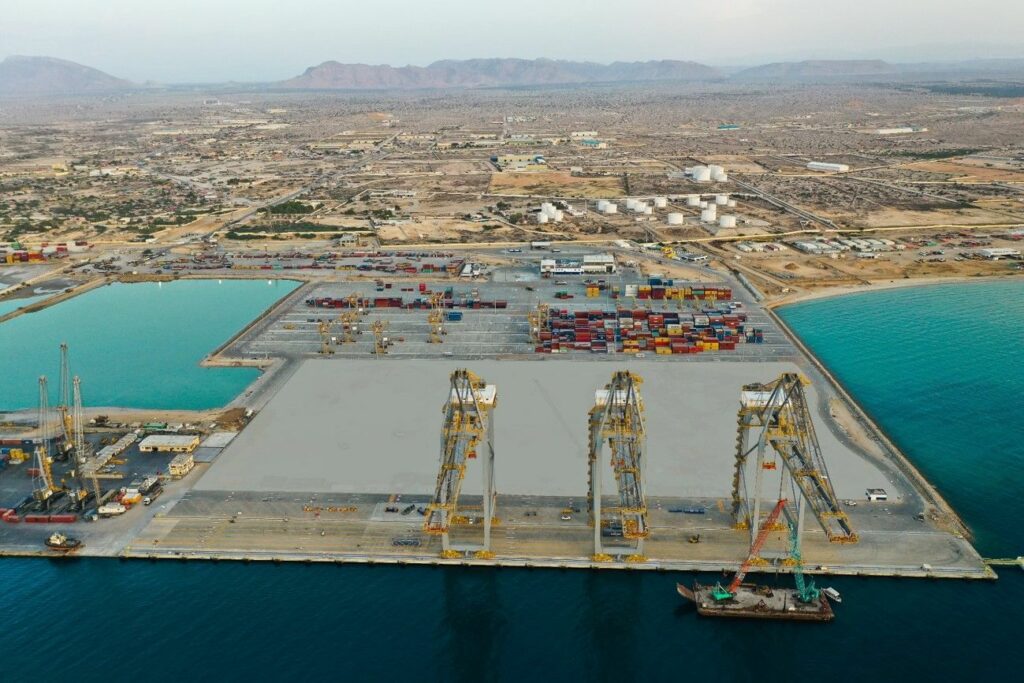