The agreement was signed by Patrick Pouyanné, the recently appointed Chief Executive Officer of Total, and Jyrki Raina, General Secretary of IndustriALL Global Union, in the presence of Guy Ryder, Director-General of the International Labour Organization.

As part of the agreement with IndustriALL, Total, which employs 100,000 workers in more than 130 countries, pledges to:

Furthermore, Total agrees to promote the agreement among the many suppliers and contractors in its supply chain, even going so far as to terminate contracts with those who do not comply.

Jyrki Raina stated: “We applaud Total for its commitment to better rights and conditions for workers. IndustriALL’s agreement with Total makes it clear that trade union rights and freedoms must be upheld across the company’s operations and throughout its global supply chain. Total promises to act in strict neutrality in its relations with unions and is prepared to terminate contracts with suppliers if they breach the agreement. It sends a strong message to Total’s suppliers and provides new levels of protection for workers.”

Total says that, in practical terms, the company is developing an insurance program that guarantees a minimum of two years of coverage in the event of an employee’s death, no matter what the country of residence. To give another example, maternity leave will not have a negative impact on an employee’s compensation or future career path, Total has promised.

A committee made up of members from Total and IndustriALL will meet annually to ensure that the agreement has been implemented and to identify and promote best practices.
“I am pleased to sign this first agreement with IndustriALL Global Union, which is designed to extend the Group’s tradition of corporate social responsibility to all of our operations around the world through quality social dialogue and insurance coverage for employees,” said Total’s Chief Executive Officer, Patrick Pouyanné.

The agreement also abides by the guiding principles on Business and Human Rights approved by the United Nations Human Rights Council, as well as key ILO Conventions on freedom of association, equal pay, discrimination and child labour.

“I am pleased to witness the signature of this agreement between Total and IndustriALL Global Union, an organization that represents millions of workers around the world and that contributes extensively to the fight for better working conditions and for the respect of labour union rights. Companies such as Total have a major role to play in promoting decent working conditions in their host countries and in ensuring that their employees benefit from tangible measures to improve their work life.” 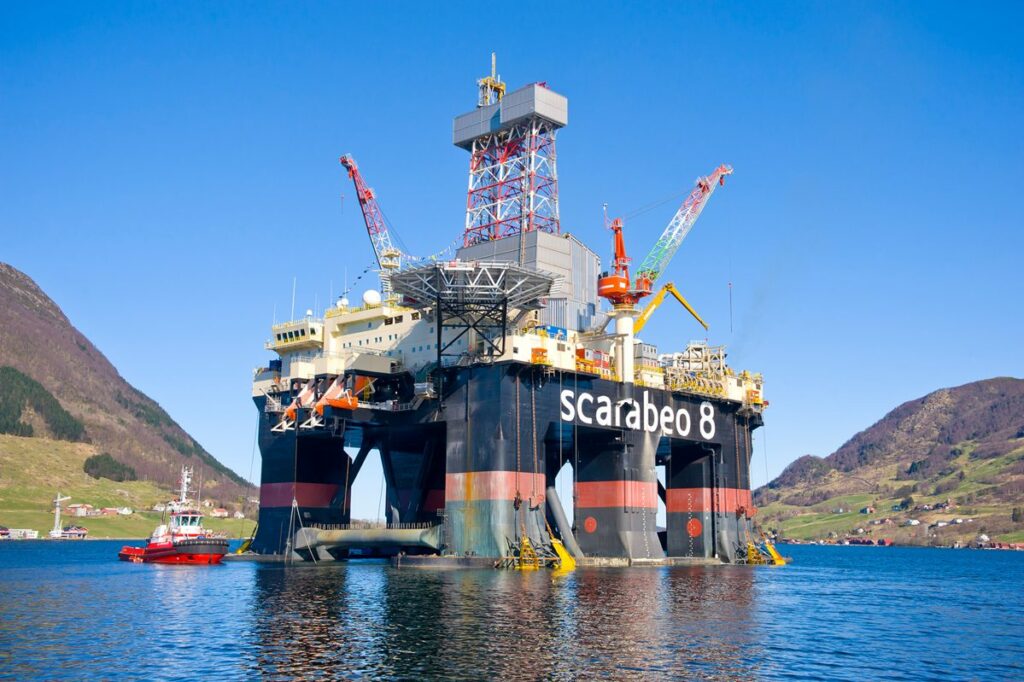