Advertisement
Back to overview
Home Subsea Ineos: Forties Pipeline Back to Normal Early Next Year

Ineos: Forties Pipeline Back to Normal Early Next Year

Ineos is moving forward with the repair of the Forties pipeline, with the planned completion of repair around Christmas.

The company shut down the pipeline on December 11, 2017, due to a hairline crack in the onshore section of the pipeline.

Forties pipeline is an integrated oil and gas terminal, transportation and processing system serving the Central North Sea and transporting around 500,000 barrels a day.

As work on the pipeline continues Ineos has initiated the planning phase necessary to begin recommissioning the system, including the Kinneil facility, as soon as the pipeline repair is complete.

Initially a small number of customers will send oil and gas through the pipeline at low rates as part of a coordinated plan that allows Ineos to control the flow into the system.

Based on current estimates the company expects to bring the pipeline progressively back to normal rates early in the new year. 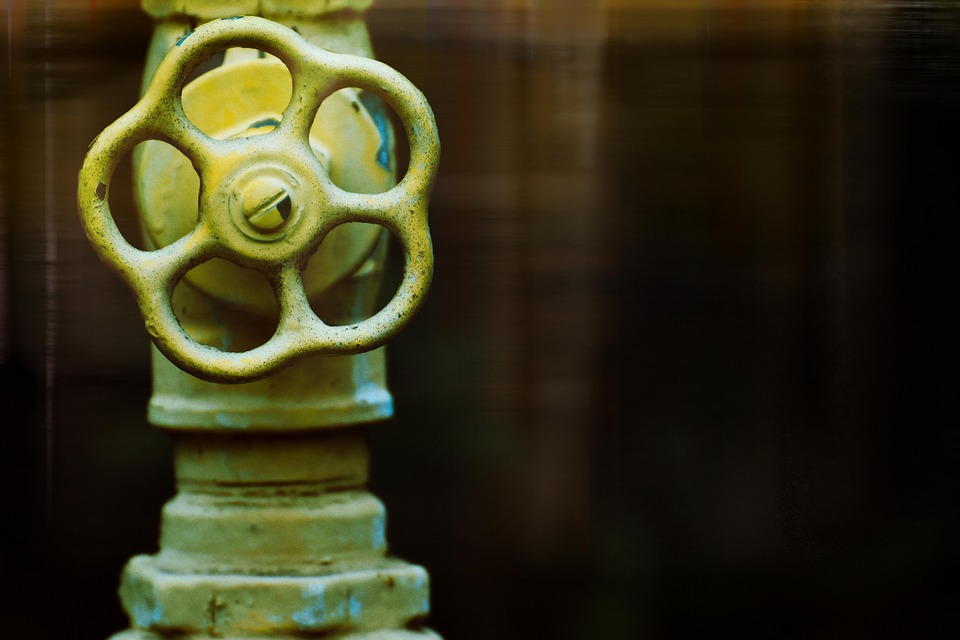