Thousands of people embark on life-threatening journeys in an attempt to find asylum in more developed countries, mainly Europe, in craft that are neither fit for purpose nor seaworthy.

Almost 100,000 boat people have made the dangerous journey across the Mediterranean to Europe this year, a roughly 60 percent increase on the whole of last year, and about 800 have died in the attempt, according to the U.N. refugee agency.

The global drowning report released by the World Health Organization (WHO) shows that 372,000 lives have been lost worldwide due to drowning each year.

The staggering figures highlight the need for increased attention to this burning issue and development of strategies on prevention of such cases. 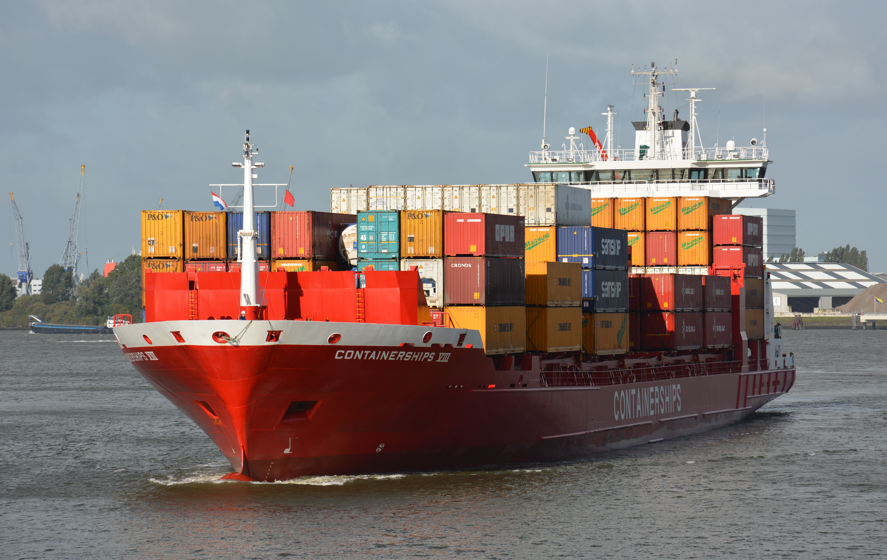