The London Stock Exchange-listed infrastructure company, InfraStrata, has extended its period of exclusivity with Meridian Holdings, for the development and acquisition of an FSRU in the United Kingdom.

Under the terms of the agreement, the company now has extended its exclusivity till January 8, 2020, InfraStrata said in its statement.

The FSRU project involves developing a floating LNG receiving port offshore Barrow-in-Furness, Cumbria, in northwest England, and is designed to deliver re-gasified volumes of natural gas directly into the UK market via its own National Transmission System interconnection at Barrow-in-Furness.

At a projected capacity of approximately 5 million tonnes per annum, the FSRU project will help balance the gas network on peak demand days and provide its clients with optionality between storing LNG, regasifying LNG and sending it to the National Grid and storing regasified LNG for future withdrawals from underground gas storage.

Preliminary due diligence conducted by the company on the FSRU project thus far has yielded positive results. The extended period of exclusivity will now enable the company to conduct a more detailed technical, commercial and regulatory assessment of the FSRU project and determine key parameters.

Additionally, discussions have commenced with LNG terminal (both onshore and offshore) construction companies based in South Korea and Japan who have expressed interest in partnering with the company to construct the FSRU project. 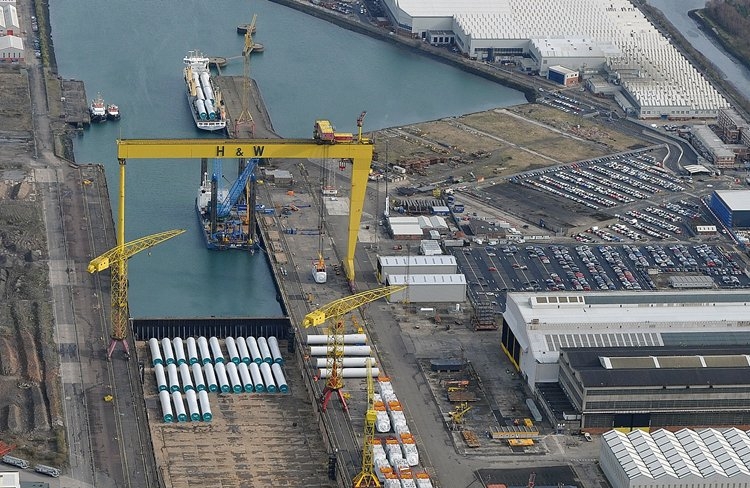 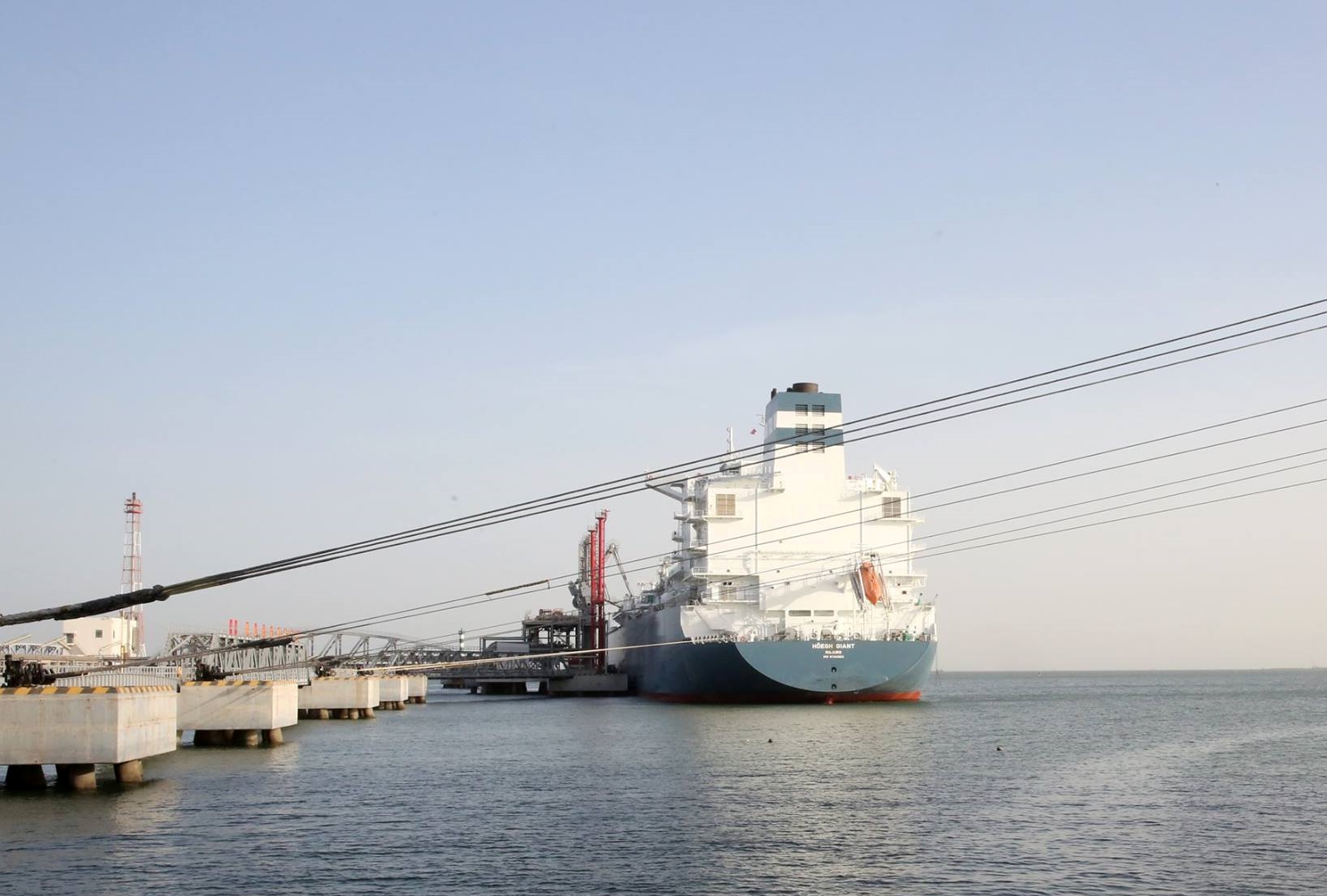