After a competitive evaluation process, Ingine Pacific, the Vietnamese subsidiary of Ingine, was selected to receive support through USAID INVEST for an Environmental and Social Impact Assessment (ESIA) for the company’s wave power plant in Ly Son island, in Vietnamese Quang Ngai province, starting in the third quarter of 2021.

On 29 April 2021, Ingine Pacific and DAI Global, which implements USAID INVEST, signed a memorandum of understanding to advance the wave power plant.

USAID’s Vietnam Mission, through the USAID INVEST initiative, seeks to explore and facilitate private investments in the renewable energy sector.

The support will also include a learning report and gap analysis between Vietnamese environmental law and international ESIA standards.

The research is expected to assist Ingine and other developers in understanding the application of international standards for the benefit of wave energy project developments in Vietnam.

The news follows the recent investment of €2.9 million Ingine secured from Korea Development Bank to advance its wave energy business and technology.

Vietnam boasts 3,000 kilometres of coastlines and more than 3,000 islands and archipelagos, making wave power one of prime energy sources for the country’s energy transition.

In addition, wave energy conversion is one of the technologies prioritized for development investment and hi-tech products in a decision signed by the Prime Minister of Vietnam on 30 December 2020, which entered into effect on 15 February 2021, according to Ingine. 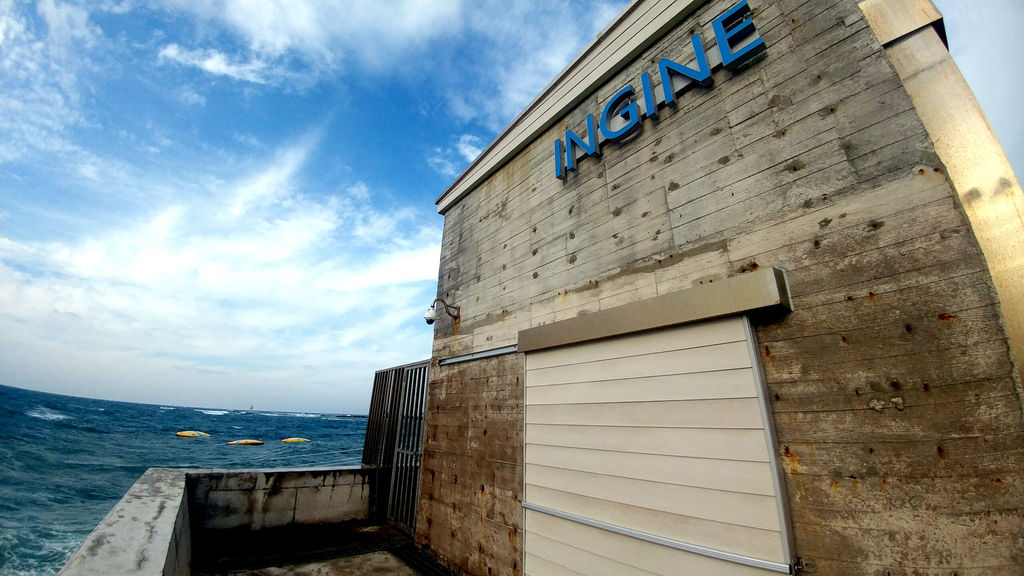