The R&D project specifically aims to develop accurate numerical and cost models for the development of PV plants.

It is led by EURAC European Academy of Bolzano in Italy.

INNOSEA’s focus will be on the comparative performance and reliability of floating versus ground mounted solar PV, the numerical modelling of floating solar farm behaviour and the operations & maintenance drivers, along with guidelines, for future revamping and repowering.

Work on the project will start in September 2020 and should take approximately 4 years to complete.

The project resources will come from Innosea, also with support from LOC’s wider renewable energy-focussed teams around the world.

This project has received funding from the European Union’s Horizon 2020 research and innovation programme under grant agreement No 952957.

“Winning projects of this nature reflects the expertise we have built and developed at INNOSEA, and across the wider LOC Group, in renewable energy and namely in floating solar PV.

“It is an area of the energy market we have been focused on for several years.”

He also said that this should establish a strong knowledge base for the future success of floating solar projects worldwide.

As a matter of fact, LOC took on over 300MWp of FPV projects in Asia and Europe, since INNOSEA acquisition.

Since then, LOC involved itself in FPV projects covering a multitude of different roles, including owner’s engineering, engineering design, expertise and numerical modelling of dynamic behaviour under wind and wave loads. 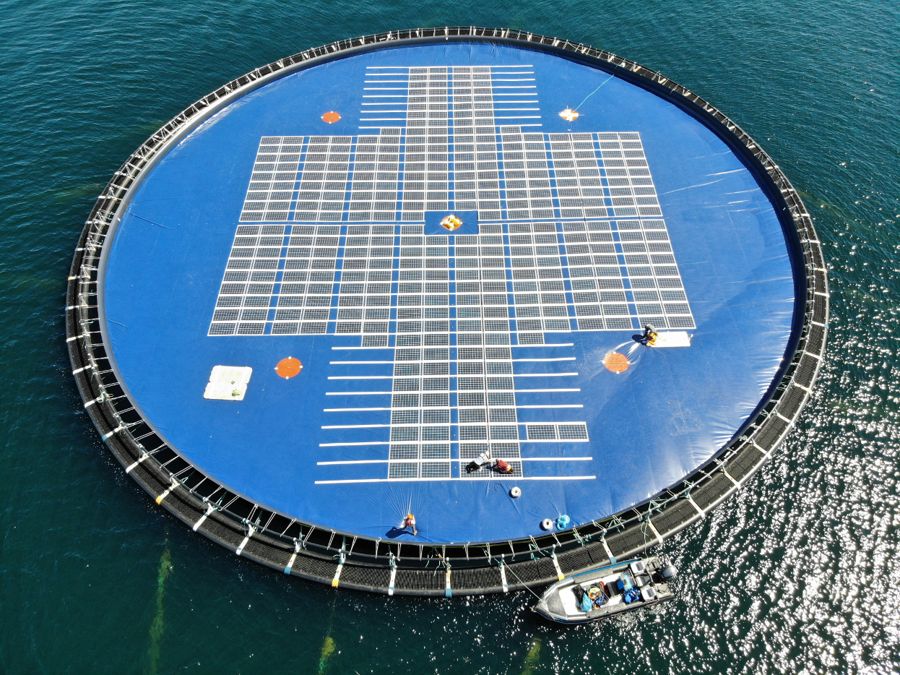