InterMoor, an Acteon company, has recently completed a well abandonment campaign in the North Sea and East Irish Sea for Spirit Energy.

Following consolidation of the former OIS Ltd decommissioning personnel into InterMoor, the decommissioning team have added four further wells to the 128 they have abandoned for operators in the North Sea since 1996.

Planning and engineering works for the project were fast tracked in late summer 2017 with the vessel mobilised late in October to start the offshore phase of the project. All offshore operations were successfully completed as planned and the vessel was demobilised on the 5th of December. InterMoor utilised the Suspended Well Abandonment Tool (SWAT) and the Low Pressure Packer (LPP) from Claxton Engineering Services, a fellow Acteon sister company to abandon the wells.

Mike Kearney, Decommissioning Lead, said: “InterMoor were delighted to be able to assist Spirit Energy in completing the final abandonment of these suspended wells having successfully completed a near identical project for Centrica in 2015 as OIS. We continue to push our capabilities further with each project and despite the wells possessing some challenging technical requirements, we were able to set environmental barriers as deep as 2,800 feet below the mudline using our SWAT wiper plug technology. InterMoor is also celebrating the fact that another project has been completed for a client without a Lost Time Incident (LTI), 2017 being the tenth consecutive year without such an incident.” 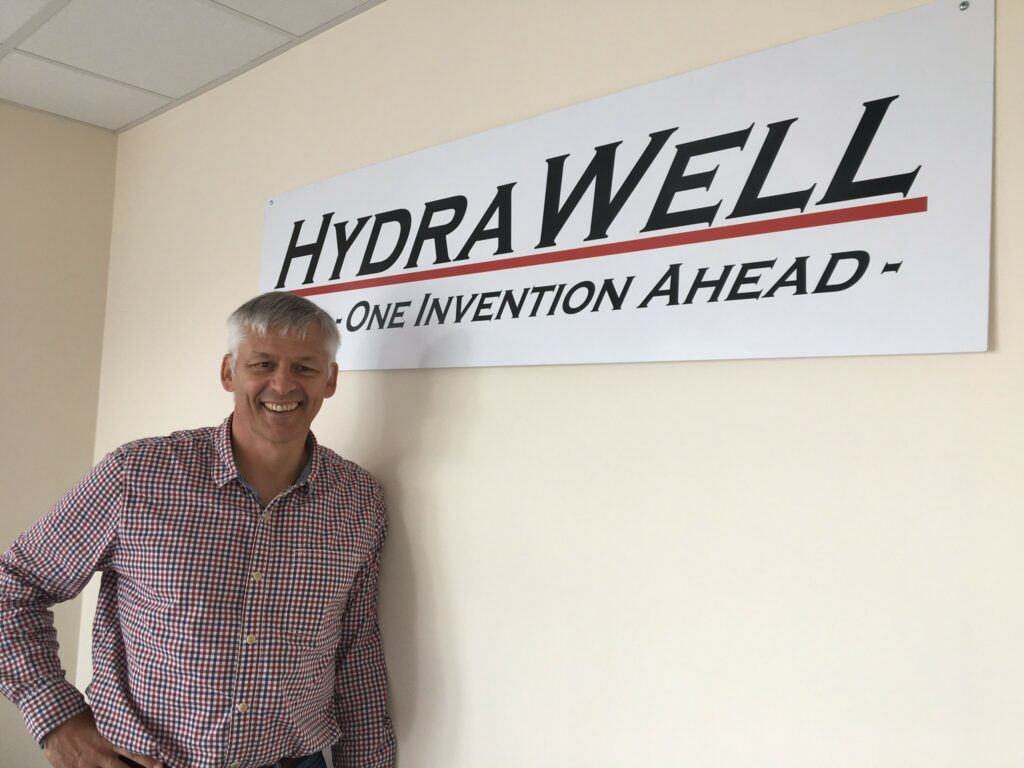