The international growth in renewable energy, with wind energy at the fore, has required the development of international standards – to build confidence and differentiate between products, ensure safety, and create a global market.

The International Electrotechnical Commission Technical Committee (TC 88), which is charged with the preparation of international standards for wind turbines, met in September at the Head Offices of the GL Group in Hamburg, Germany.

The Committee develops and provides standards for national and local government bodies, banks, insurances, manufacturers, and sub-suppliers, as well as testing institutes, certification bodies and industry in general. The standards address design requirements, engineering integrity, measurement techniques and test procedures, concerning all of the subsystems of wind turbines, such as mechanical and internal electrical systems, support structures and control and protection systems. They provide a basis for the design, quality assurance and certification of wind turbines and are intended to be used together with the relevant IEC/ISO standards.

The main topics of the TC 88 meeting were:

(The 61400 is a set of design requirements made to ensure that wind turbines are appropriately engineered against damage from hazards within the planned lifetime. The standard concerns most aspects of the turbine life from site conditions before construction, to turbine components being tested, assembled and operated.)

– Status reports on other standard developments of interest to TC88 from around the world, e.g. EN50308 developed by the working group 3 of CLC/TC88

The next meeting of the Committee will take place in Japan in early 2013. 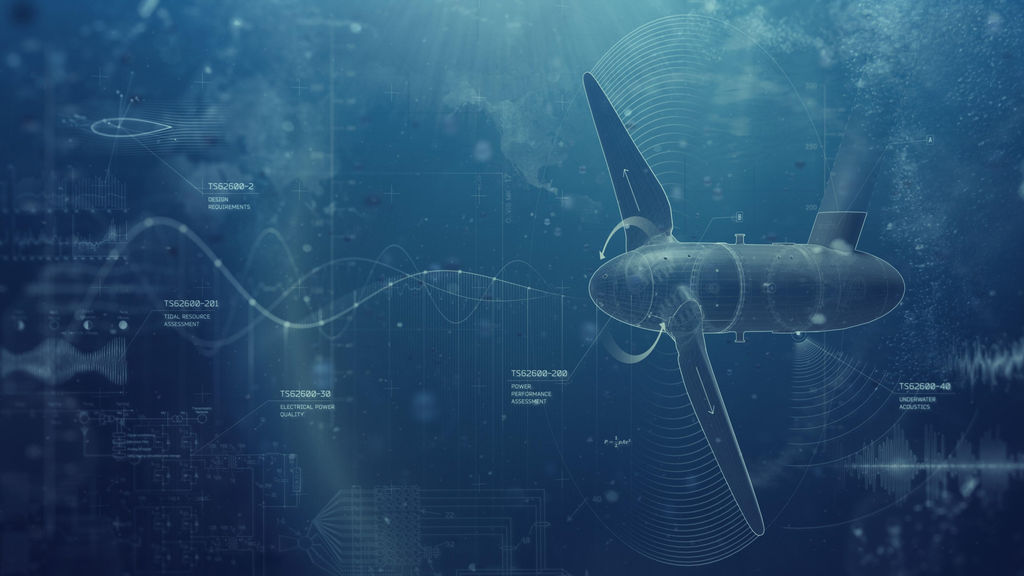