Interoute will connect digital traffic from Africa, Asia and the Middle East via its Point of Presence (PoP) in Marseilles, France and OHM Data Centre in Palermo, Sicily.

This dual entry proposition means Interoute can deliver up to nx100G of capacity between on-net routes in four weeks to customers, the company explained.

SEA-ME-WE 5 is an optical fibre submarine cable system under construction, which has been designed to carry up to 24Tbps of capacity between South-East Asia, the Middle East and Europe.

Renzo Ravaglia EVP, service provider, at Interoute said: “Interoute’s pan European network is at the heart of Europe’s digital economy. Interoute is the first service provider to offer dual entry backhaul services from SEA-ME-WE 5 to Europe through its Marseilles and Palermo PoPs. With this new investment we have ensured that European enterprises can continue to benefit from the huge new business opportunities the internet has opened up with Africa, Asia and the Middle East.” 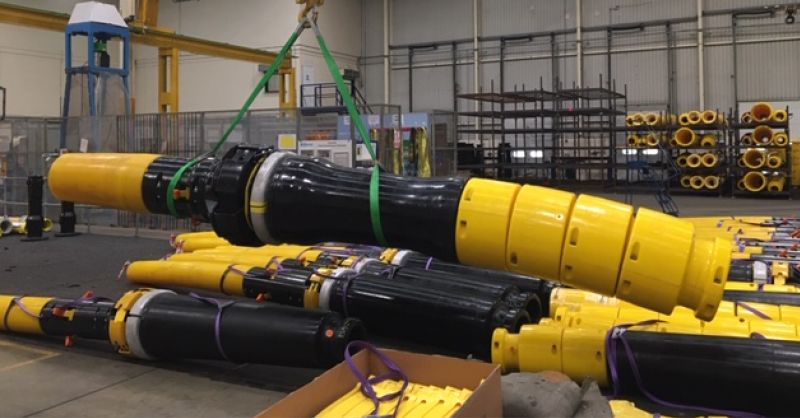