NEMOS, a German-based wave energy company, has developed an innovative system to generate electricity from ocean waves that can be coupled with offshore wind farms to reduce the overall costs of these emerging sectors.

TET: Mr. Peckolt, can you tell us more about NEMOS wave energy technology?

Peckolt: The technology was developed in 2010, starting from generic research where we had some very good findings concerning the hydrodynamic efficiency. By forcing a floating body on a sloped trajectory, we were able to use heave and surge motions to reach quite high efficiency. The research helped us to develop a wave energy system that uses a cable kinematic system to force the body to the good trajectory, and transmit mechanical energy as the cable goes through a pulley and drives the generator which is mounted at a tower structure. The whole power take-off system is kept out of the water.

The technology was further advanced through wave tank testing, and we developed a patented alignment system which enables us to orientate this elongated body perpendicular to the incoming wave directions in order to harness the maximum amount of energy from the waves. The overall economic model shows that we have a chance to be economically efficient due to high energy yield and cost efficient structure.

TET: Now that the 1:5 scaled NEMOS wave energy device has been deployed at Nissum Bredning test site, can you share with us your impressions about the device’s operational capabilities?

Peckolt: The most important point is that the scaled device deployed in real sea conditions validated the performance shown in the laboratory. The device is running smoothly, and we implemented a very sophisticated control software which includes a full automatic operation mode that has a lot of safety functions, so whenever there is a shutdown of the cable connection, or if the rope breaks, the system is able to protect itself and to react in a suitable way. In stormy conditions, the system is capable to submerge and shelter itself from the waves. The energy is still harvested in the submerged mode. This is also suitable for maintenance purposes.

TET: What are the insights NEMOS is trying to get with this scaled deployment?

Peckolt: We are trying to make many iterations concerning the deployment software, to optimize the system’s parameters in the harvesting mode, and to practice all the safety functions. This is a lot simpler to achieve on a small scale device because the access is easier than on the large scale device.

TET: Can you tell us more about the future plans for full scale NEMOS device development?

Peckolt: We are currently in a detailed component design phase for a full scale device, which will be installed during the summer and autumn next year at DanWEC test site in Hanstholm, off the Danish west coast. We identified suitable wave conditions there for the device installation and the beginning of the testing program that will continue in 2017. The decision regarding the capacity of the full scale device will be made in the following months, but we may start with the smaller floater as a first step and then continue with the larger one.

TET: What are the markets you see as promising for the NEMOS wave energy device commercialization?

Peckolt: The markets we see for the future include offshore wind farms – to combine our device with offshore wind, even physically by using the same tower structure. I believe this is a good way to bring down the overall costs of wind farms, by having a second energy source to wind energy that would even the overall output and get better usage rate for the infrastructure.

This is the field we’re aiming for in the long term perspective, but when it comes to mid-term perspective, we see near shore locations in countries such as Denmark, UK, and several other European regions with good infrastructure as possible markets. Also, the markets outside Europe are an option.

Peckolt: The wave energy sector still has a long way to go, and the wave energy technology concepts show that the sector represents a big challenge. But as with all new concepts, they’re not expected to be commercial from the first day onward. They require a learning curve, the same process that took place in wind, and especially offshore wind sector, to get it down to a realistic and useful price level that can compete with other energy sources.

I believe this is possible to achieve with the right technological approach and the right team of engineers. There is definitely a good chance to let wave energy become a global industry. 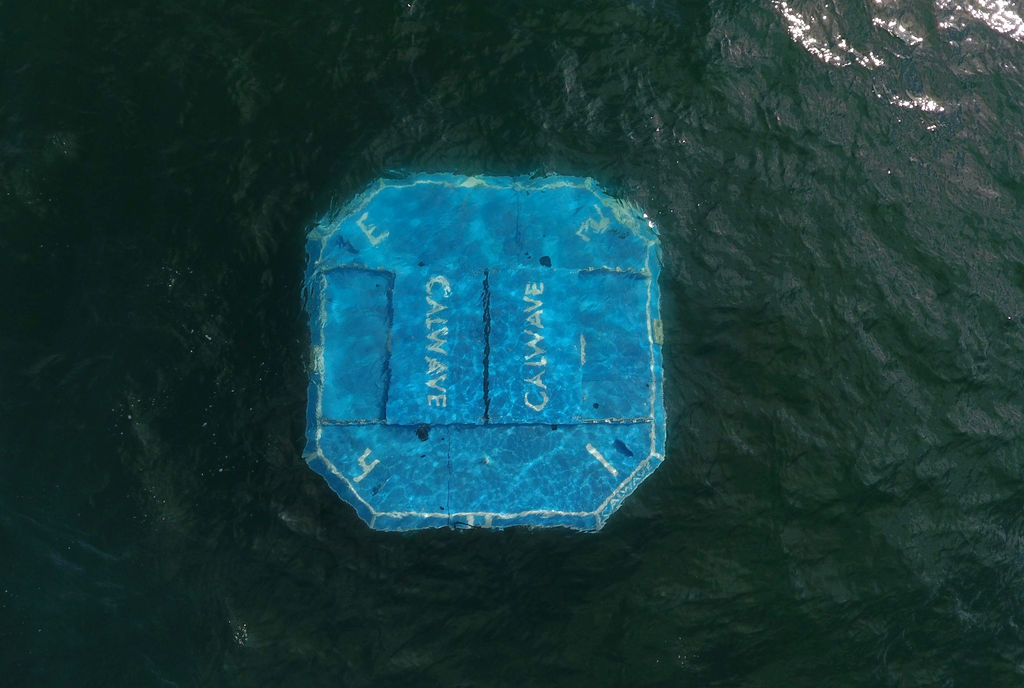