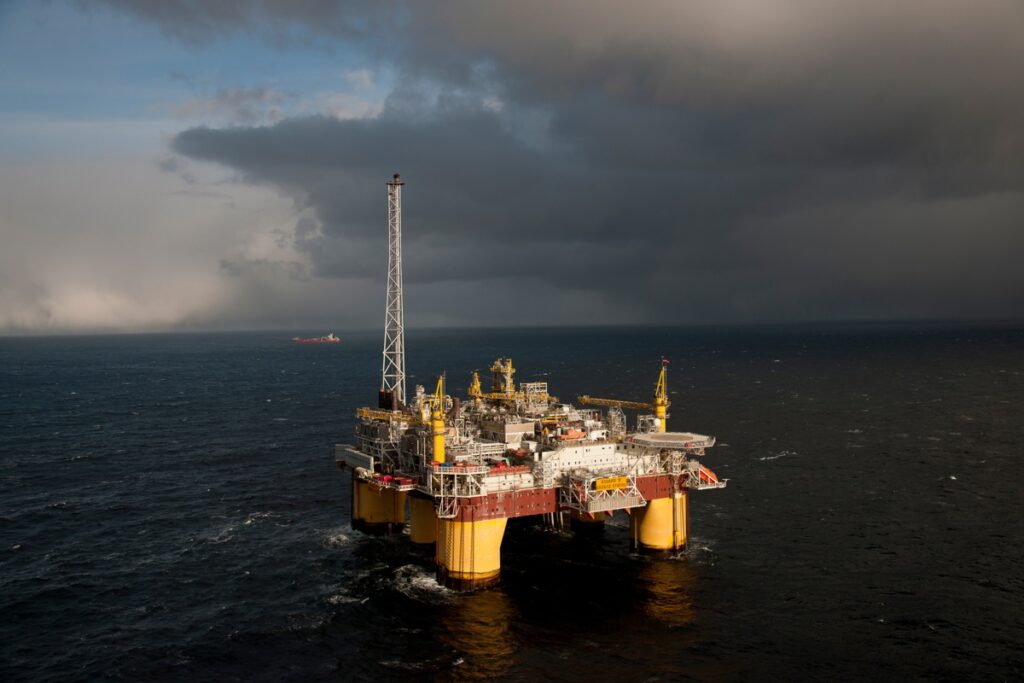 Investigation launches into fire at Åsgard B

The Petroleum Safety Authority Norway (PSA) has launched an investigation into a fire that broke out in a transformer at the Åsgard B platform in the Norwegian North Sea.

The fire, which was reported in the transformer room on 14 November, was extinguished but produced smoke and led to a production shutdown.

There were 118 people on Åsgard B when the incident occurred, out of which 56 were transferred to another facility by a search and rescue (SAR) helicopter.

According to PSA, no personal injuries have been reported.

The main objectives of the investigation are to identify the causes of the incident and possible lessons learned, as well as to share the information with the industry.

PSA will look into clarifying the course of events and scope and assessing the causes and actual and potential consequences.

The Norwegian authority also expects to identify nonconformities and improvement points related to the regulations and to apply necessary enforcement powers to correct possible regulatory breaches.

Åsgard B is a semi-submersible gas and condensate processing platform, which is part of the Åsgard field, one of the largest developments on the Norwegian continental shelf.

It is located in the Haltenbanken area in the Norwegian Sea, around 200 kilometres off mid-Norway.

The field consists of the Midgard, Smørbukk, and Smørbukk South deposits. In addition, the Mikkel, Trestakk, and Morvin fields are tied back to the Åsgard infrastructure.

Aker Solutions was appointed last year for modifications on the Åsgard B platform to enable increased production from the Smørbukk reservoir.