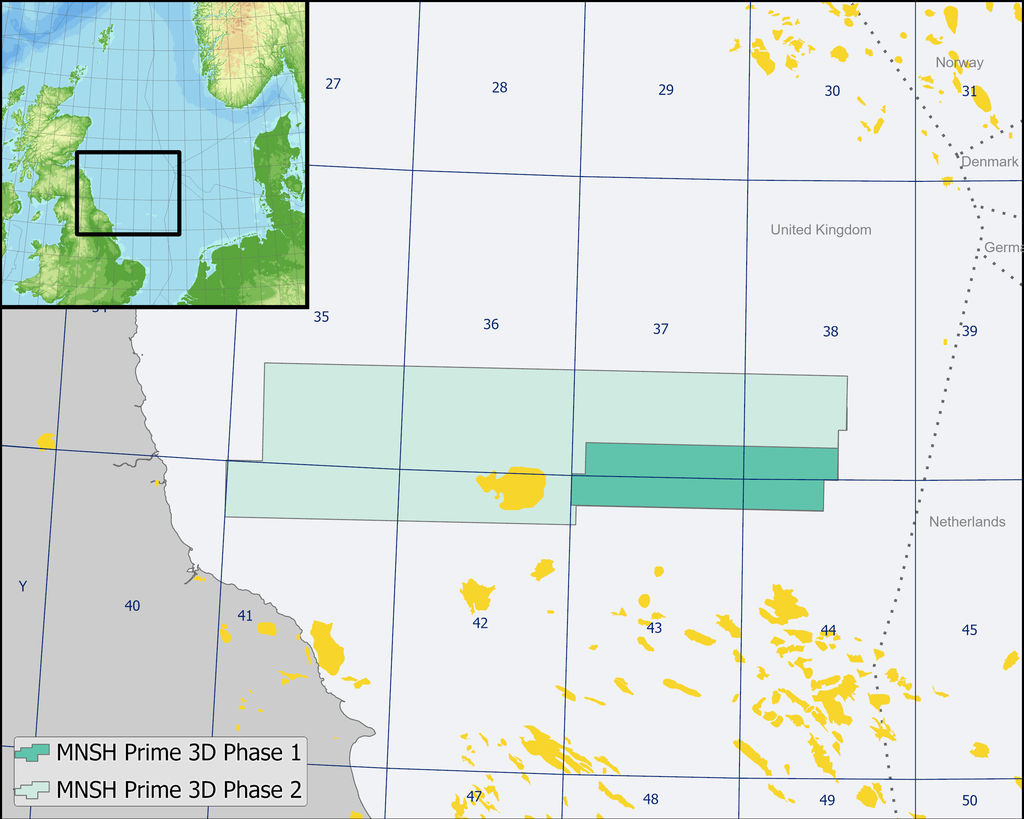 Following on from the first phase, which started in August 2020, the field data for this latest addition will be collected from approximately late April to mid-October.

Located in a highly productive hydrocarbon province, the Mid North Sea High survey covers one of the few underexplored areas offshore the UK, which has garnered significant interest from recent play-opening wells with attractive development costs.

Most of the approximately 11,000 sq km survey will be acquired this summer, covering an area six times larger than the initial phase, ION said.

Since the program launched last August, additional underwriting was secured and additional acreage was awarded within the survey area.

ION has selected Shearwater GeoServices to return this year to acquire the data for the second phase, having employed the services of the company for the first phase as well.

To maximize data collection during the short North Sea summer season, ION’s optimisation services team will use the company’s Marlin and Orca software that incorporate impacts from ocean currents and nearby operations to optimise decisions in real time.

Final data for the first and second phases remains on track for delivery in Q2 2021 and Q2 2022, respectively, ION noted.

Joe Gagliardi, Senior Vice President of ION’s Ventures group, said: “The Mid North Sea High program demonstrates continued execution of one of our top strategic objectives to participate in the 3D new acquisition multi-client market, and this larger second phase will be significantly more material and accretive to our earnings.

“The survey is much larger than any existing 3D data nearby, and in some cases is providing the first high resolution 3D images of the area, delivering important new geological insights to inform investment and development decisions for the entire play”.