National Iranian Oil Company said it has signed a deal with the Oslo-based IFLNG for the production of liquefied natural gas (LNG) in Iran.

According to the deal signed between NIOC and IFLNG, a joint venture set up by Hemla Vantage and Kharg Gas Refining Company, the two companies intend on deploying the Exmar-owned Caribbean FLNG unit capable of producing 0-5 mtpa of LNG per year.

According to a NIOC statement, the two companies have already taken necessary steps to implement a 20-year deal for the sale of natural gas. It is also planned for the Caribbean FLNG to be deployed at the Pars Service Port where it will be delivered 2.3 million cubic meters per day of natural gas from the South Pars field.

Responding to Reuters, Exmar’s spokesperson said the talks about the deployment of the Caribbean FLNG unit are currently ongoing however no deal has yet been signed.

Exmar’s Prelude FLNG has been built by Wison’s shipyard in Nantong, China and delivered to Exmar in July. Caribbean FLNG was scheduled for delivery to Pacific Exploration and Production in 2015, however, in March last year, the agreement was terminated.

The FLNG completed its performance test at the Wison yard in September last year. It has a storage capacity of 16,100-cbm and a liquefaction capacity of 500,000 tons per year. 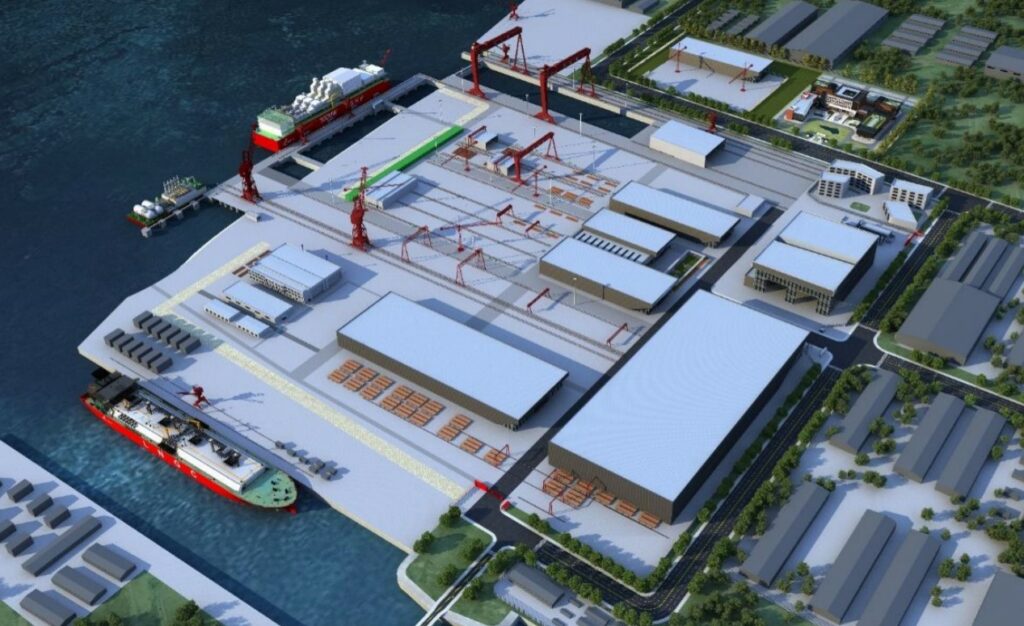